Fars News Agency Health Group – Mohammad Rezazadeh: For several days now, one of the companies producing edible oils has been claiming the supply of oil by presenting some glamorous advertisements, the consumption of which can cause freshness, vitality and youth, and the radio and television, regardless of the scientific reputation and health of the people. Has started broadcasting these promotional teasers.

In these promotional teasers, the audience is instilled in such a way that people who use takofrol-containing oils remain young and fresh and do not suffer from any cardiovascular diseases, and despite their increasing age, they are very active!

The most important trick of this teaser is to create a sense of need in the audience. By now, with the exception of a few, many consumers may not have even heard of the name Tecoferol, and this ad arouses their curiosity and need. Using people’s ignorance is another point of these teasers. Many people do not know what tecoferol is and what foods it is found in other than oil.

Playing with English words and phrases is another trick of this teaser. At the first encounter with this teaser, the audience thinks that this oil is probably healthier than other available oils, which can cause vitality and youth.

* Check out a deceptive ad

To verify this claim, we spoke with Farzaneh Sadeghi Qutbabadi, an expert at the Ministry of Health’s Community Nutrition Improvement Office. She said about the deceptive advertisements of one of the brands of edible oils: The oils will be young and juicy.

خبر پیشنهادی:   Increased identification of people living with HIV in the country / 22,000 patients with HIV

He continued: “In this advertisement, the name Takofrol has been used many times, which is the scientific name of” Vitamin E “. This substance is naturally present in many oils, nuts and seeds, and this is not a reason for the company to announce that because there is tecoferol in our product, this oil causes youth and appearance.

* 76% of Iranians die due to non-communicable diseases

The expert of the Community Nutrition Improvement Office of the Ministry of Health pointed out that this company has led people to consume more oil by misleading induction, adding: Cardiovascular, Cancer and Diabetes on the Rise The death toll is rising, and currently 76% of Iranians die due to non-communicable nutrition-related malnutrition. 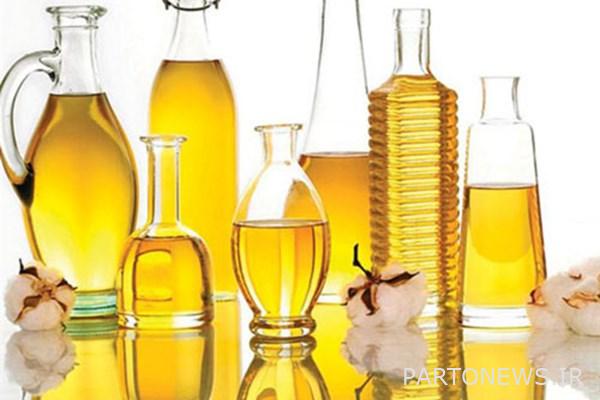 Sadeghi said: “People should have a balanced consumption in their food, but when they think that there is a rejuvenating or invigorating substance in oil called tekofrol, it causes them to turn to this food substance.” So our main argument is that sunflower oil has this nutrient and wheat germ oil has 150 mg of vitamin E, while this number reaches 41 in sunflower oil.

He stated that the Ministry of Health is completely opposed to the marketing tricks that cause suspicion in the consumer: The Nutrition Association has not given any approval to this oil and the radio and television should introduce the oils to the people according to the type of use.

The expert said that soybean oil, sunflower, conula, etc. are available in the market: “People should use frying oil or salad according to their needs, but unfortunately, some people use English terms in advertisements to create suspicion.” And they sell more and do not care about people’s health.

Sadeghi continued: “Some others use the term balance oil in advertisements, which also means balance, so people think that a new oil has been introduced to the market, if this is the same oil as before, and we ask the radio and television to advertise.” Disseminate in a way that informs the people, not misleads the people. 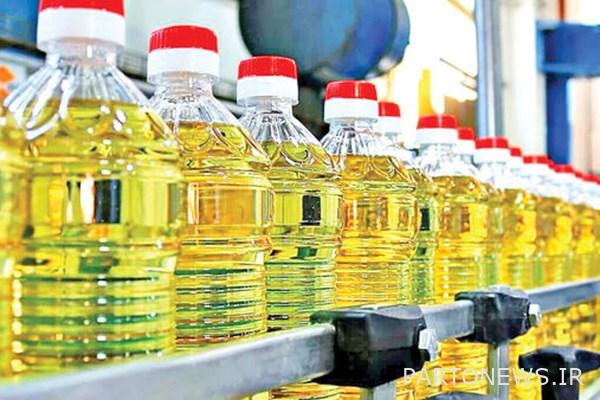 According to Fars, high consumption of fats in the daily diet, in addition to increasing the risk of cardiovascular disease, high fat in the diet causes overweight and obesity and diabetes. Excessive consumption of high-fat foods also increases the risk of some cancers, including breast, colon and prostate cancers.

Hojjatoleslam Ejei: Temporary detention orders should not be issued as much as possible

Transfer of six Iranian convicts from Armenia to the country 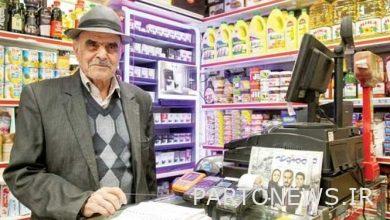 Why buy from local shops instead of hypermarkets? 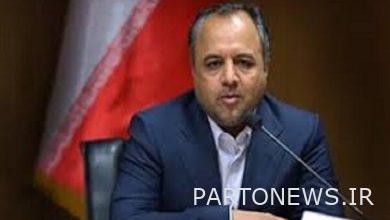 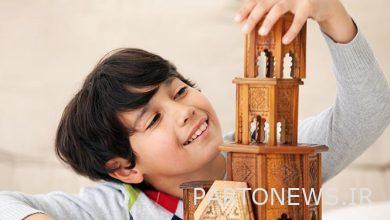 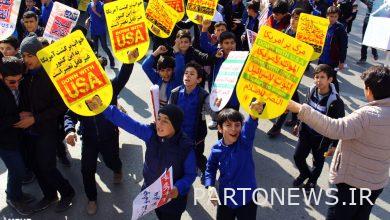