Mikhail Ulyanov, Russia’s representative in the Vienna talks, said that in the eighth round of talks, intensive informal consultations are underway and efforts are underway to lift sanctions, resolve nuclear issues and take steps to revive the UN Security Council.

Asked if any progress had been made, Ulyanov said that it was already visible and that the main obstacles were becoming clearer.

He had previously said in an interview with Al-Arabiya that US sanctions against Iran were still an obstacle to negotiations.

According to Ulianov, the Vienna talks should focus on lifting US sanctions, while Western skepticism about Iran’s seriousness in the talks is surprising.

He added: “No one says it will be easy to negotiate with Iran.”

The eighth round of talks on lifting sanctions began last Monday evening with a meeting of the Borjam Joint Commission chaired by Ali Bagheri, the chief negotiator of the Islamic Republic of Iran, and Enrique Moo, the EU’s deputy foreign policy chief.

The meeting was temporarily suspended last Thursday due to the start of the New Year holidays and resumed on Monday this week.

The creator of Heripoter was again accused of anti-Semitism! 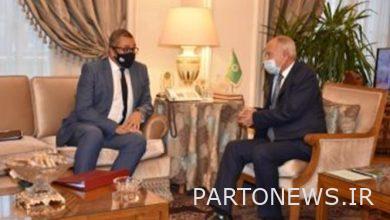 Rhetoric of the Secretary General of the Arab League against Iran 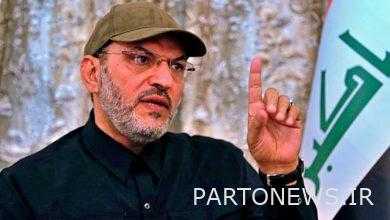 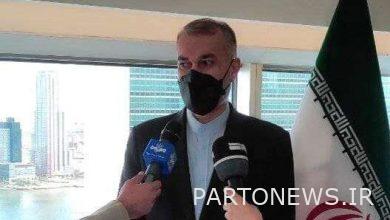 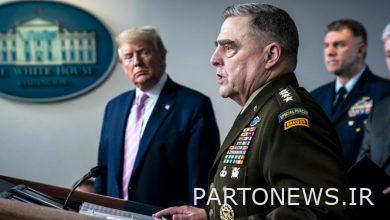 US Commander: Trump did not intend to attack China militarily