According to Trade News, the situation is increasing Right to housing The workers who are subject to the labor law are still unknown. For this year, the Supreme Labor Council increased the right to workers’ housing from 300,000 tomans to 650,000 tomans.

80 days after the beginning of this year, this part of the wage increase has not been applied yet. In other words, in the last two months, the general employers paid the workers’ housing fee at the same monthly rate of 300,000 Tomans.

Workers’ housing rights were one of the wage benefits that were paid to all workers subject to labor law after the victory of the Islamic Revolution. The delay in applying for an increase in the right to housing goes back to the law, according to which this wage item must be approved by the cabinet before being notified.

The difference of 350,000 Tomans in the fixed benefits of housing rights may not be a significant amount in itself, but in the current situation, it is equivalent to one month of subsidies that the government has provided for citizens.

The delay in approving the increase in this part of the income seems to be a continuation of the government’s practice of paying government workers and increasing social security pensions.

In other words, the government, as a large employer, does not want to increase the costs of paying the salaries of employed and retired employees.

In the face of this situation, Ali Khodaei and Faramarz Tawfiqi, members of the working group of the Supreme Labor Council, do not consider this delay to negate the legal obligations of the government.

Ali Khodaei told Tejarat News in this regard: “The decision of the Supreme Council states that the basis for increasing the right to housing is from the beginning of this year.” Therefore, the government’s delay in approving this increase does not help to solve the problem.

Faramarz Tawfiqi also said in this regard: the government in the past years with such a trick prevented the increase of part of the workers’ wages. It seems that this time he intends to repeat such a procedure.

It is a successful reference to what happened in 1994, in that year the workers’ housing right increased by 100% to 40,000 Tomans, but in practice, its notification was delayed until 1996.

Following the same situation, for the year 1999, the Supreme Labor Council increased the right to housing up to 300,000 Tomans, but in practice, its implementation became operational in July.

The delay in announcing the increase in workers’ housing rights is significant because it can deprive some workers of receiving this increase.

In other words, in the Iranian labor market, most workers have fragile job security, and as a result, when the announcement of a wage increase and benefits is made with a delay of several months, its actions may be ignored by the employer. Often in such a situation the worker is inevitably expedient.

Transfer tokens have yielded 400% in the past year; Quinces and penises are severely damaged

Dismissal of the head and deputy head of the university branch 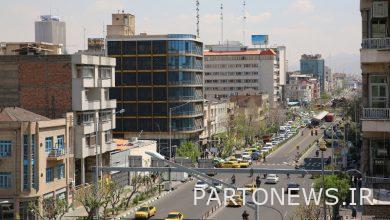 Strange event in the housing market / Bitcoin entry in transactions 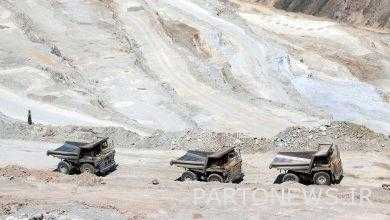 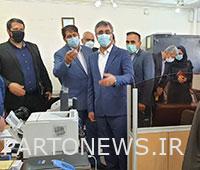