In early July 2021, JPMurgan Bank released a report in which two analysts of the bank predicted that the stock industry bonuses would be $ 40 billion by 2025. The report also predicted that when Atrium 2 completes the transition from proof-of-work (extraction) to proof-of-stock, total bonuses will more than double; That means bonuses will increase from the current $ 9 billion to $ 20 billion, and in addition, they will double in the next four years.

Not surprisingly, equity has attracted the attention of traditional financial analysts with its rapid growth in recent years. GPSMorgan analysts’ predictions of continued stock market growth are correct; But even their $ 40 billion estimate could be a conservative estimate.

Investigating the growth of the stock market on top platforms

Of the top six equity platforms, only Cosmos and Algorand launched their equity capabilities before 2020.

Four other digital currencies, Cardano, Ethereum 2.0, Solana and Polkadot, have been active in the past 15 months. However, these platforms now account for about half of the total value locked in equity.

This dramatic growth has pushed venture capitalists into the digital currency space. Now in defaction or decentralized finance as one of the sectors that has proven its growth potential, the form of investments is moving in a direction that has attracted the attention of mainstream institutions.

The Financial Times reported that private investors have supported 72 DIF companies since the beginning of the year. This figure, although we have not yet reached the final quarter of 2021, is higher than the overall figure for 2020.

Most of these defy programs are based on stock proof platforms. This indicates that in the coming months and years we will see an exponential increase in the level of traffic on these networks. More traffic means more commissions and, consequently, wider rewards for creditors and contributors. This makes investing an obvious option for passive income.

Vulnerability of proof of work to the rigors of governments

The reasons for the projects’ desire to prove stocks are quite clear. Atrium scalability problems arising from its proof-of-work algorithm have been documented and much debated. Proof of stock brings higher throughput and lower fees. Recent events, meanwhile, are increasingly demonstrating why proof-of-work is not the right way for digital currency platforms to achieve their goals.

The Chinese government’s crackdown on digital currencies has led to widespread migration of miners. Some of these miners have gone to other countries and others have marketed their equipment; The Bitmain mining company has been forced to stop selling its new models.

In such a situation, many analysts believe that if Bitcoin is able to maintain its price, it will only return to Bitcoin’s credibility, which indicates the flexibility and maturity of the digital currency market; But events in China have shown that proving work is vulnerable to the kind of censorship that the Chinese bloc is supposed to resist.

On the other hand, in recent months it has been proven that Bitcoin’s power consumption is its biggest weakness. This is a scenario that could be repeated in any other country where proof-of-business miners choose to use cheap electricity.

Bitcoin energy consumption has another Achilles heel that has been the subject of much debate this year, and that is the impact of bitcoin on climate change. Although renewable energy is one of the solutions to this problem, the possibility offered by the stock proof method is a much more attractive solution that eliminates the problem of energy consumption.

Many environmentalists liken it to power plants that use coal to illustrate the dangers of proving it work. If we generalize this analogy, proof of work can be seen as the engine that brought the digital currency industry into its “industrial revolution” stage; But in the digital age, we need a more stable and robust engine that can reach high speeds in the long run without losing energy or causing unknown side effects.

Proof of stock and equity, a model for the future

None of the above is a bitcoin critique or proof of work. Both Bitcoin and the proof-of-work algorithm have proven their worth throughout their lives. Bitcoin flexibility guarantees that it will continue to exist in the distant future; But new platforms and projects are moving away from proof-of-work to stock-proofing. Therefore, the destruction of many proof-of-work platforms due to poor application seems to be inevitable.

Moreover, the stock-proof method eliminates the need for expensive mining equipment, makes participation in Chinese blockchain networks more democratic, and removes barriers to entry. Also, the attractiveness of the share allows more credentials to join the network and, as a result, increase its security.

The achievable profits in traditional financial markets will decline in the coming years, and governments will seek to offset the debts they have raised over the past year or two. This will double the attractiveness of equity for investors. For those of us who have seen steady growth in equity over the past year or two, there is no doubt that this area will continue to grow.

The only question we have to ask is how accurate is the GPSMorgan forecast? Will the growth of the equity industry be enough or exceeded by the amount predicted by GPS? 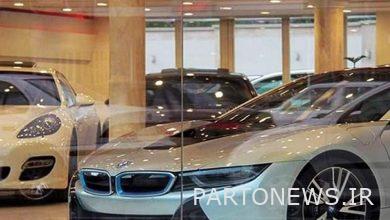 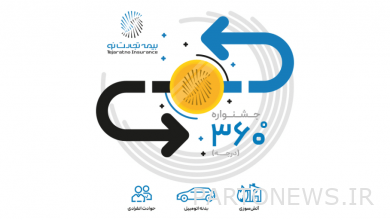 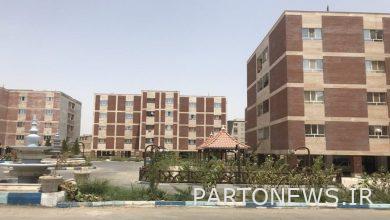 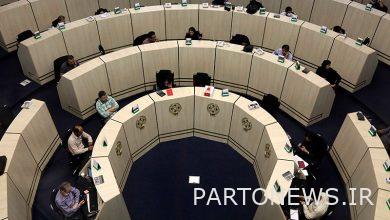 Is there an investment opportunity? / Which groups are profitable in the next quarter?