According to the report of Arya Heritage, citing the public relations of the General Directorate of Cultural Heritage, Tourism and Handicrafts of Hormozgan Province, engineer Seyyed Ezzatullah Zarghami today, Thursday, November 19, 1401, during his trip to Hormozgan Province, he visited the tombs of the unknown martyrs of this province, offering flowers and reciting Fatiha, the memory of the martyrs of the revolution. He honored Islam and emphasized on the continuation of the path of martyrs.
In this ceremony, Mehdi Dosti, Governor of Hormozgan, Sohrab Benavand, Director General of Cultural Heritage, Tourism and Handicrafts of the province and a number of provincial officials accompanied the Minister of Cultural Heritage, Tourism and Handicrafts.
In the continuation of this ceremony, Engineer Zarghami had a conversation with the students present at the Gulzar of the Unknown Martyrs and also visited the Grand Mosque of Bandar Abbas.
On the sidelines of this spiritual ceremony, Eng. : We are proud of your good hijab and spirituality.

Judiciary » We must turn the recent riots into an opportunity and not allow the enemy to have a negative effect on the minds and thoughts of a range of society, especially the youth. 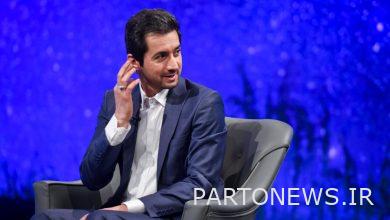 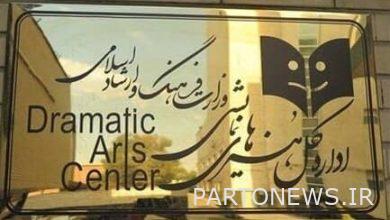 Sales and audience statistics for the three series were announced 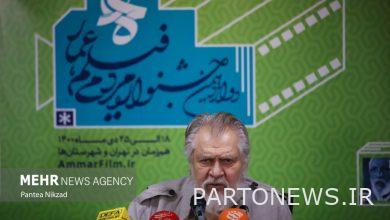