He stated in the meeting that was held today – Monday, September 20, 1400: “During this period, good services and important work have been done at the level of the fund and its affiliated economic complexes, and this process should continue.”

Zarei Koosha also described “Mohammad Eskandari” as a young, scientific and well-known figure and expressed hope; With his presence, who has a good knowledge of the state pension fund, its holdings and subsidiaries, the transformation will continue with more strength.

He praised the presence of Eskandari as the head of the State Pension Fund for the Ministry of Cooperatives, Labor and Social Welfare and stated: Improve service to stakeholders, especially dear retirees.

“Our way is to use professional management and I have never been short of it during my work,” he said, adding: “The philosophy of all of us as managers and employees in the state pension fund is to serve retired loved ones.”

Eskandari continued: “It is necessary to pay less attention to unprofessional and unscientific approaches in this field, because such approaches marginalize us. .

The new head of the state pension fund emphasized: a reliable budget must be formed in this fund to meet the needs and expenses.

Eskandari called his plan long-term and an explanation of a favorable future for the fund and its stakeholders, adding: “The method of evaluating the performance at the level of the fund and economic-economic complexes should be scientific and acceptable to the fund’s stakeholders.”

He considered it necessary to change the economic management of the state pension fund from entrepreneurship to wealth and capital management and said: “This change in management should be done along with improving and upgrading services to dear retirees and we have a duty to define a future for retirees that Worry about injecting wealth into the fund and making it important.

Introduction of the head of the pension fund

Akbar Eftekhari, former CEO of the State Pension Fund, also said at the meeting: “In these 20 months, we have tried to define and implement services and activities to the best of our ability and resources, which have been the result of a team and round-the-clock work; Services equivalent to 10 years of working in a pension fund.

Eftekhari stated: “When I took over the management of the fund, the conditions were not good; The financial statements of companies and holdings have been open since 1995 and have not been audited, the stock market portfolio was not clear and there were high and intensive claims.

At the end of the meeting, which was attended by Seyed Morteza Motorchi, Head of the Public Relations and Information Center of the Ministry of Cooperatives, Labor and Social Welfare, Director General of the Legal Affairs Office, deputies, staff managers and CEOs of the State Pension Fund holdings, He was awarded the title of head of the state pension fund and the services of “Akbar Eftekhari” were appreciated.

What effect does the issuance of bonds have on the stock market? / Are the market positives cross-sectional? 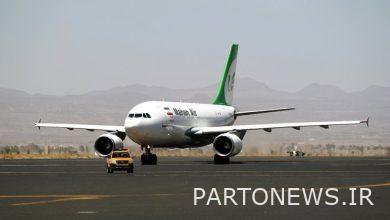 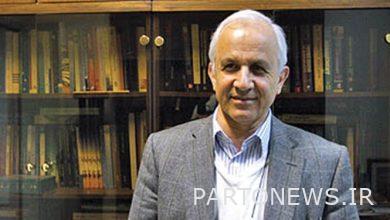 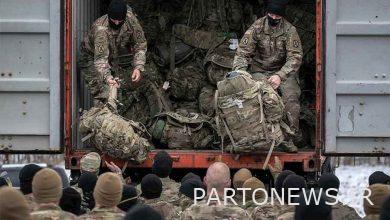 Reasons for US military defeat in the Middle East 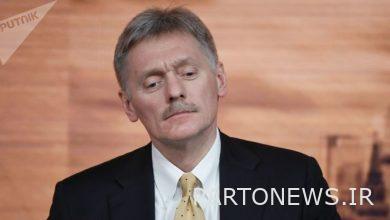 Peskov: The Taliban’s invitation to Moscow will be examined by observing their performance