According to the Mehr reporter, the camp of the Iranian national football team is currently underway in Qatar.

Amir Abedzadeh, the goalkeeper of the Iranian national team, said about his evaluation of this camp: “This is the longest camp before the World Cup and we must make the most of it.” Officials are trying to hold preparatory games. God willing, we will all join hands and be united to have great moments in the World Cup. We must make the most of this camp.

He added: “Most of the good teams in the world like England are better than the World Cups because the World Cup is held in autumn and winter and the teams are at their peak and the players are not as tired at the end of the year as in previous World Cups.” We have to think too.

National team midfielder Mehdi Mehdipour also said: “We have good conditions.” The team does its job with strength. I hope we have one or two good games to be better prepared for the World Cup.

Mehdi Torabi, the winger of the national team, stated that this team has good conditions in Qatar, adding: “I hope the conditions will be better and we will play good games.” Our focus is on exercises. We need a preparation game and if we do not play the game, we will lag behind the competitors.

Alireza Biranvand, another goalkeeper of the national team, also said: “They have provided us with a very good camp in Qatar.” I hope we use this Fifadi well. Our team is gradually getting better. Our only concern is that they have not considered friendly play. I hope we can play two or three preparation games. We are close to the World Cup and this is one of the most important events before the World Cup.

What is a sunscreen fluid and what is it good for?

Glory and stability in Imam's portraits 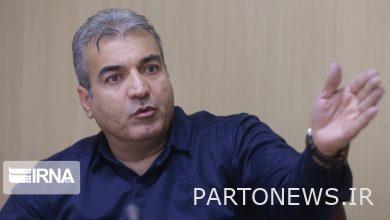 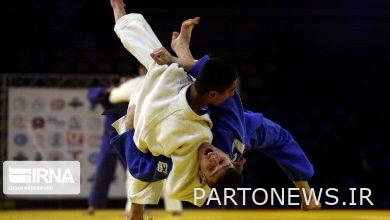 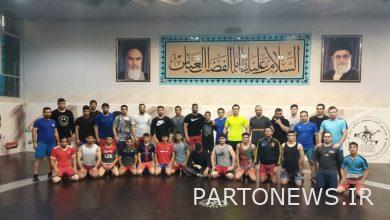 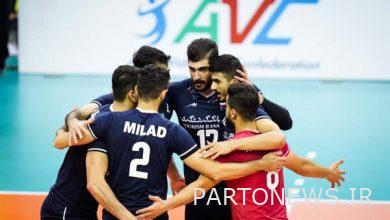