Fars News Agency – Art Group: Face painting (portrait) has been one of the popular choices of painters and their audiences throughout history. From the Renaissance onwards, the focus on social character and the power and influence of models in portraits of Raphael and Hans Holbein, Rembrandt’s introspection, Van Gogh portraits, and in contemporary times, Freud and Bacon portraits, etc., has always been one of the main currents of art. . A look at the history of art reveals that portraiture has been one of the most important traditions in the history of painting.

The genres of portraiture and inanimate nature were among the first genres in which Iranian artists sought to experiment with taste, to learn them by experience, and to understand the representational image in both directions. Inanimate nature had no precedent in Iranian art, but portrait painting has a long history, and the portraiture of political and historical figures in Iran may date back to the Persian and Parthian eras. During the Qajar period, portraiture of kings, politicians and courtiers gave different levels and dimensions to the portrait genre.

Kamal al-Molk and his students also had a special interest in the genre of portraiture, and simulation in this genre in a way showed the level of technical mastery and ability. Kamal al-Molk’s students then went a little further and tried to define the portraits they create in their social maps. In this way, they turned to painting of merchants or portraiture of street and bazaar types. With the advent of the camera, photography took on the task of typography and at the same time raised the standards of simulation judgment. During modernism, the issue changed completely and the portrait genre declined.

Not only during the modernization of Iran, but also in the modern period in general, the portrait genre is somewhat marginalized. In the few portraits of the New Stream, the painter renounces the conflict with simulation and turns to simplification. Modernists were less able to tie portraiture to the concept of the human being and the individuality of the subject, and in their portrayals they sought more attributes for collective identities. It goes without saying that modern artists experienced portraiture in the beginning of their research and from the very first generation, and some of these works have remarkable features and characteristics. Around the years of the revolution, the portrait genre flourished again, and portraiture seemed necessary to express emotions and beliefs. The individuality of the faces decreased and the personality traits increased in the form of symbolic portraits. From the mid-1970s, with the wave of pluralism in contemporary art, a new drive of figurative painting began to emerge, in which the portrait genre was very prominent. In some works, the technical characteristics and the manner of using the material are problematic, and in some, social issues are important. In some works, the painter intends to reach an expressive way, and in some works, simulation is concerned.

In the history of portraiture, the years of the revolution can be considered as a turning point, because after that, face painting flourished. Accordingly, the portrait painting of Imam Khomeini (ra) has been the subject of many works of painters in the country. The results of some of them have the glory and stability of classical portraits of art history.

خبر پیشنهادی:   The fourth season of "Pacific" on TV / A period of adolescence

The following works are examples of the efforts made in the Iranian portrait painting genre, in which the painter has tried to show the glory and grandeur of Imam Khomeini’s position accurately and correctly. An overview of some of them is reviewed.

Painter Alireza Khaleghi is one of the first portraits of Imam Khomeini (RA) that was carried on the front lines of marches for a long time and many people who were present during the years of the revolution recognized his face with this image. According to the text of the book Revolution of Colors (Oral Memoirs of Alireza Khaleghi), Ayatollah Khamenei, the Supreme Leader of the Islamic Revolution, said about this work: It was meters and was similar in width. This was always moved and carried in front of the marches. Friends used to say, this is like the symbol of the children of Israel, who took it with them in every war, they won. “Even on that day (December 30, 1978) when we were carrying this big photo with us, our hearts were pounding, and there are no accidents today.” 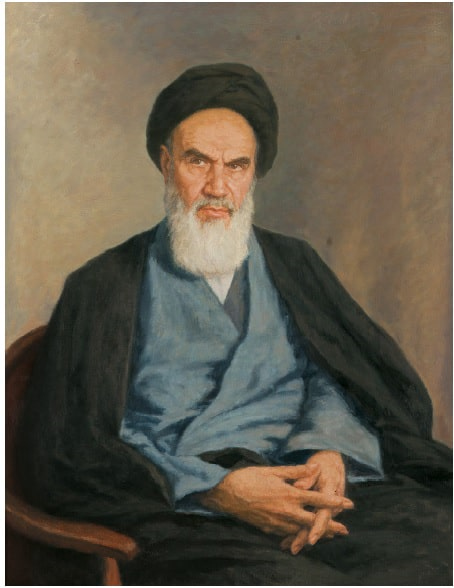 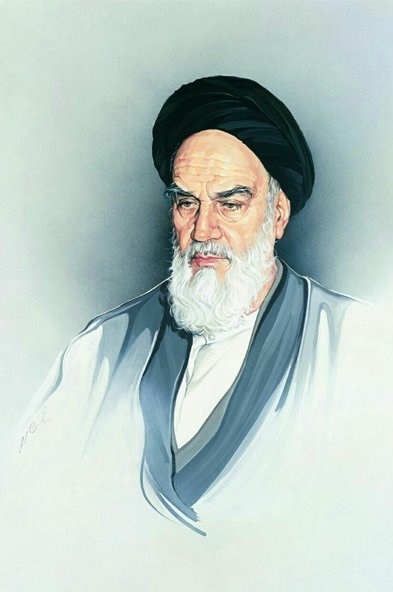 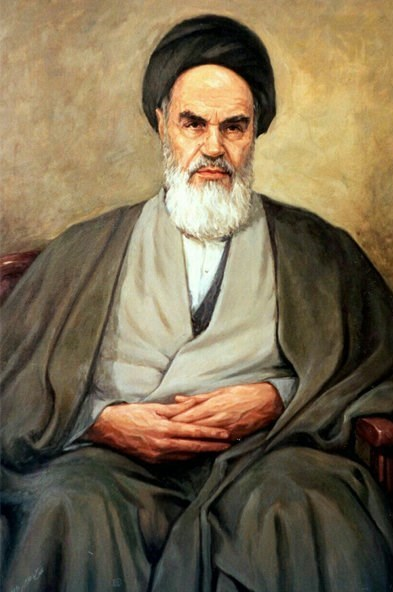 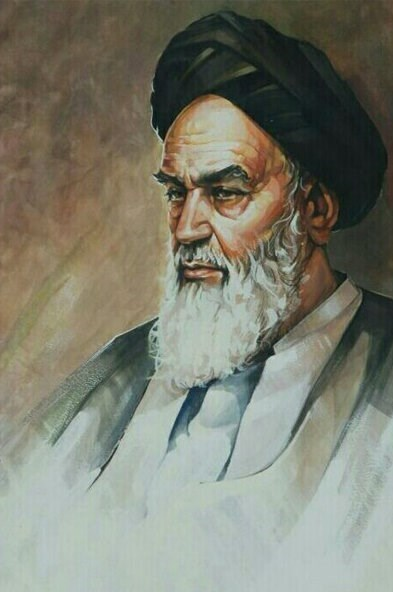 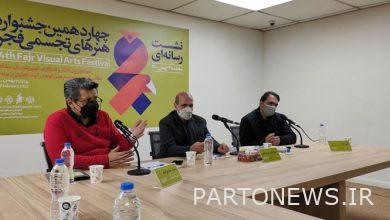 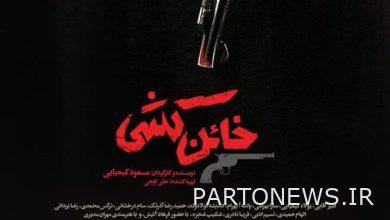 Take a look at the movie “Treason” / a work to satisfy another longing of the director! 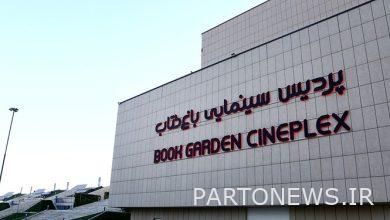 Why is the “Book Garden” cinema campus not reopened?