According to ISNA, Peyman Haddadi explained about the activities of the Capital Market Stabilization Fund at the press conference held today: One of the main goals of this fund is to maintain stability in the capital market, that is why the Stabilization Fund buys and sells shares every day. does not.

The CEO of the Capital Market Stabilization Fund continued: Therefore, when there are changes in some market indicators or there are fluctuations in the global markets or the currency market, the Stabilization Fund enters the market. Currently, this fund has shares in 510 symbols, which are not only composed of large symbols, but the liquidity of the shares, the size of the shares and the type of activity of the market maker are very important.

Haddadi said about the investment of the National Development Fund in the capital market: this fund buys shares indirectly, and the purchase of this fund is done through the stabilization fund. This action is also carried out by the stock exchange organization itself.

He announced the publication of reports on the activities of the Capital Market Stabilization Fund in the coming months.

He continued: So far, apart from a domestic bank, no other entity has submitted a request for investment in this direction, but the stock exchange organization invites any domestic and international entity that wishes to invest in this sector, and executive measures will be taken in the shortest possible time. is done

The CEO of the Capital Market Stabilization Fund stated that the launch of the International Stock Exchange was at the request of the former Secretary of Free Zones and continued: Foreign institutions from the countries of the Persian Gulf have announced their readiness to the former Secretary. But the future of this market is still unclear.

The latest status of the reopening of equity symbols

The adviser to the head of the stock exchange organization in the affairs of equity shares said about the latest state of the reopening of provincial investment symbols: In June, the Supreme Council of the Stock Exchange obliged the stock exchange organization to consider arrangements for holding the meetings of the mentioned companies. The Stock Exchange Organization and the Central Depository Company have made the preparations for holding the meetings and now they are ready to hold them.

Haddadi continued: But the institution that should finally issue the permission to hold or reopen the symbols is the Supreme Council of the Stock Exchange, which has not done this so far. We hope this matter will be concluded by next month.

According to him, the fact that the beneficiaries who chose the direct method to manage their equity shares will be able to sell their shares depends on the decision of the Supreme Council of the Stock Exchange. 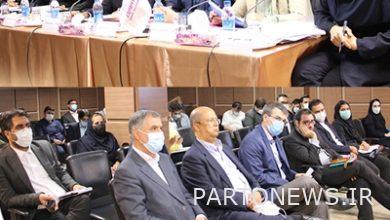 The new insurance financial statements were approved by the shareholders 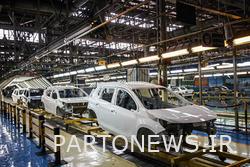 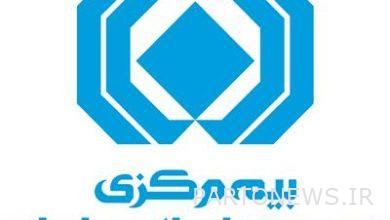 The activity license of Saman Revenue Insurance Company was issued