Type 5 of this car in the full version, which remained unchanged since last week, continued its stable price trend and this week it was traded at the price of 355 million tomans.

خبر پیشنهادی:   Sepe Bank was placed at the top of the table of payment facilities without guarantor among the country's banks

Peugeot 405 GLX in gasoline version was another car that did not react to the price reduction and continued to increase its price. This car continued the upward trend last week and was traded with an increase of 2 million tomans to 395 million tomans. The gas-powered version of the car also became 5 million more expensive and cost 310 million tomans.

Peugeot Pars LX has less price fluctuations than other cars. In the 1401 model, this car was reduced by 6 million tomans and traded for 374 million tomans.

The newer and updated model of this car was unveiled by Iran Khodro this year; That is, ELX Tiofayo has a factory price of 211 million and 380 thousand tomans. After the release of this car in the market from the middle of June, it is traded at an average of 435 million Tomans, and this week it reached 425 million Tomans with a slight decrease.

Like last week, Pride in version 111 and version 131 was one of the cars without price change in the market this week. These two car models were traded for 204 and 183 million tomans respectively this week.

What does the law say about after-sales service? 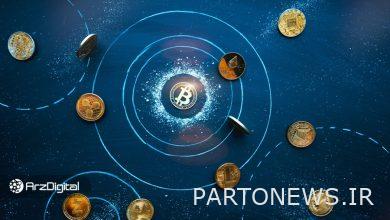 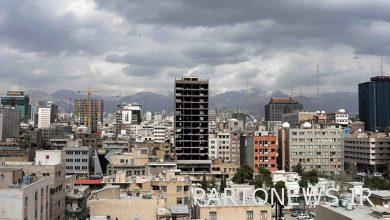 What are the conditions for buying a car from the commodity exchange? / Price balance with car supply