Rahman Rezaei In the conversation with Mizan, about the preparation process Iran National Football Team To attend 2022 World Cup “Choosing the right logistics rivals,” he said. Considering the time and rivals of each group, I think it is necessary to play at least 3 friendly matches with well-known and first-class teams.

He continued: “Considering the group with the English team and on the other hand, the possibility of one of the teams of Wales and Scotland advancing, it is better to give priority to holding a preparatory match with the British teams.” Of course, if Ukraine reaches the World Cup as the fourth team, an opponent must be selected that suits the style of play of this country.

* Ireland and Canada are good preparation rivals for the national team

The veteran of Iranian football stated: At present, Ireland, whose football base is based on the English style and does not participate in the World Cup, can be a very good logistical rival. Also, if either Wales or Scotland do not qualify for the World Cup, they could be a great competitive rival. The British teams, led by the English national team, have a different style than other European teams, and their passing times are very high, and they benefit from very good fast players. Also, the ball transfer speed of the British teams is very high, and this makes them reach the opponent’s defense line quickly.

He talked about the whole group with America“First of all, I have to emphasize that this current American team is very different from the team we faced 25 years ago,” he said. The football that the United States plays is not very similar to the South American style, nor can it be said to be a style copied from European football. The US national team has good quality players who are currently shining in teams such as Juventus and Chelsea. And they play with quality in this team.

The former defender of the national football team in response to the question of whether the current defenders of the national team are able to face the dangerous attackers of England and other powerful teams in the world? “We have quality defenders who are in good shape in terms of speed, strength and scoring, but examining the performance of a team’s defense depends on how the coach can use the defenders at his disposal and the harmony between the defenders,” he said. Create. We have seen many times that a player or team experiences different conditions with technical changes. Currently, the distance between the defense and attack in the national team is very large and more than 40 meters, while in modern European football, the distance between the defense and fire is less than 30 meters.

The former Iranian football legionnaire emphasized: “The same reduction in the distance between the defense and the offensive line will prevent the midfielders from wasting energy and running too much, and will also increase the speed of the ball transfer.” To shine and succeed in the World Cup, it is necessary for a national team to reach ideal conditions in all respects; Of course, we should not forget that we have good players and the whole Iranian team is in good condition individually and technically.

Reacting to remarks that Skocic is not up to par with Iranian football, he said: “I am not in a position to talk about staying or changing the national team coach.” In my opinion, if we really play in the same style and context in the World Cup, we should not expect the group to shine and rise. We now have enough time until the start of the World Cup and we can bring our level and style of football closer to the world ideals with practice and effort, as well as proper preparation and holding good friendly matches.

In the end, referring to the difficult path of the national team, Rezaei said: “No opponent is easy in the World Cup and we must participate in these competitions with all our strength and concentration.” Even the English do not look at the Iranian team as an easy opponent because the great teams of the world have already eaten the stick of negligence of some opponents. The style of play of the national team must be improved in terms of ball transfer speed, number of passes, as well as the distance between the lines, otherwise we will have a hard time in the World Cup.

Khuzestan Steel temporarily took the lead with an advantage over Akhal

What happened during the artists' meeting with the president? | The narration of "Age of Art" from the demands of the people of culture and art from Seyyed Ibrahim Raisi 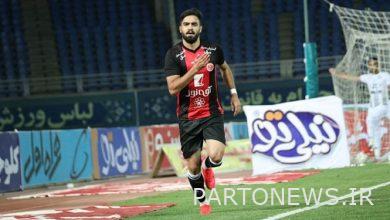 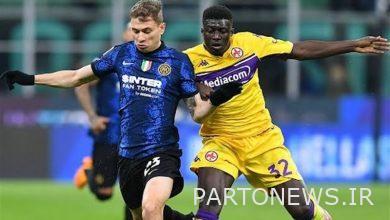 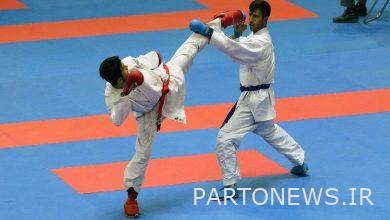 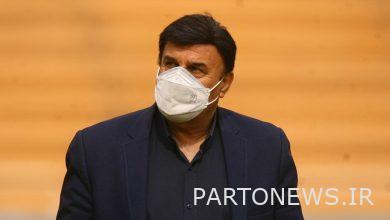