According to Tasnim news agency and quoted by Sport Express, Arsen Zakharian, the midfielder of Dynamo Moscow, announced after the game of the 17th week of the Russian Premier League against CSKA that the process of his transfer to English Chelsea is continuing and negotiations are being conducted. This is despite the fact that before this Dynamo Moscow club had announced that they stopped contacting Chelsea for the transfer of Zakharian in January.

Arsen Zakharian said: To be honest, I am not thinking about my transfer now. You can ask the manager of the program and my club. However, I understand that everything is in order and negotiations are taking place. 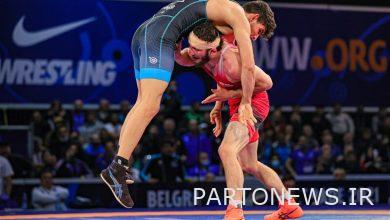 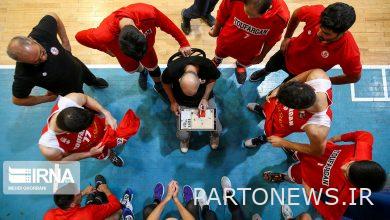 The fifth week of the Premier Basketball League; Mehram seeks to consolidate the leadership 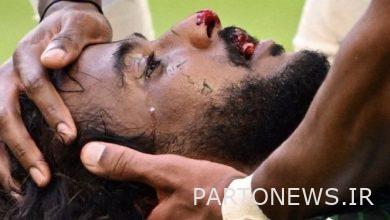 The danger passed by the ears of the Saudi defender+film 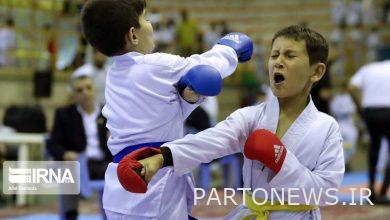 Ministry of Sports: We have not given an order to prevent the mothers of entry-level karatekas from attending