According to the economic correspondent of Fars News Agency, the applicants of Mehr housing units have endured many difficulties during the last 8 years, and many approvals, along with the negligence of the previous government to complete this huge project, created pressure on the people.

Recently, decisions have been made to facilitate the Mehr housing project, which has caused widespread concern among applicants, with the Deputy Minister of Housing and Construction of the Ministry of Roads and Urban Development presenting a proposal in the 1401 budget bill.

Accordingly, according to paragraph 4 of Note 11 of the 1401 budget bill, the owners of completed housing units in Mehr, which have infrastructure services, are obliged to apply to the Housing Bank in installments by the end of June 1401 to convert the facilities received from the housing bank into facilities.

If the above owners do not apply, the Housing Bank is allowed to increase the interest rate of the facilities of these units from the current approved rate to the approved rate of the Monetary and Credit Council (18%).

* So far, 10,000 uninhabitable housing units have been delivered to the people

This decree has already caused dissatisfaction among the people, because many of the applicants who received their stamped housing under the contract do not have the conditions to live in this housing unit. In other words, these residential units have been sold in installments in the structure of the contract and people are repaying the installments to the bank, but widespread problems such as lack of water, electricity and gas branches, construction debris, lack of vital equipment such as elevators for high-rise buildings and others Other problems have provided housing for the people.

In this regard, one of the applicants for Mehr Safa Dasht housing, in an interview with Fars News Agency, pointed out that he had received his Mehr housing in a situation where even the plastering of the unit had not been completed. New City Development Company “It puts a lot of pressure on applicants to take delivery of Mehr housing with a variety of tools, including various crimes, and the housing considers the uninhabitable seals completed and delivers them to the applicant.”

According to the documented information, more than 10,000 housing units in the form of Mehr housing project, most of which are located in the new cities of Safadasht, Hashtgerd, Parand and Pardis, have been handed over to applicants and sold in installments, while for housing. People are not suitable.

In such circumstances, the proposed paragraph of the Deputy Minister of Housing and Construction of the Ministry of Roads and Urban Development, in the form of the 1401 budget bill, considers only the completed condition along with the existence of infrastructure services for housing delivery, while it is not clear what guarantee exists. Do not leave the completed template to applicants.

In this regard, Muhammad حمیدزاده“The MPs should pay attention, this paragraph of the 1401 budget bill is not a guarantee for the completion of the Mehr housing project, and only Provides the ground for officials to escape accountability.»

* Fines for housing applicants stamped by the Housing Bank

Another vague point is paragraph 4 of Note 1 of the Budget Law on fines for applicants who did not receive their housing.

According to this paragraph, it is not clear why the Housing Bank has fined applicants who do not sell their units in installments and have to pay a higher interest rate for Mehr housing facilities.

On the other hand, it should be asked why the fines of Mehr housing applicants should be directed to the pocket of the Housing Bank in the form of higher interest rates.

In this regard, Hamid Behzadi, a housing expert, believes: ” The Housing Bank pays the Mehr Housing Credit Line to the Central Bank at a rate of 3.23%, while the fine for Mehr Housing applicants according to this clause must reach the Bank with an 18% interest rate, and it is not clear why مبهفاوتThe difference between these two interest rates should go to the pocket of the Housing Bank.»

In other words, the penalty for applicants whose housing units are not sold in installments goes to the housing bank account while the purposes of using these resources are not specified.

Another case of paragraph 4 of Note 11 of the 1401 budget bill is how the New Cities Development Company will deal with this paragraph. In this regard, despite the fact that the paragraph has not yet been reviewed and approved by the Islamic Consultative Assembly and the people’s representatives have not entered it, Imranshahr Company sent a letter with an immediate and very important clause mentioning the imminent approval of this paragraph. Percentage of housing facilities have been sealed for applicants who did not receive their unit.

In these circumstances, it is not clear what is the reason for the initiative of the New Cities Development Company to provide legal information that has not yet been approved, and why a member of the board Director The company announces the imminent non-approval of this clause before the review of MPs. 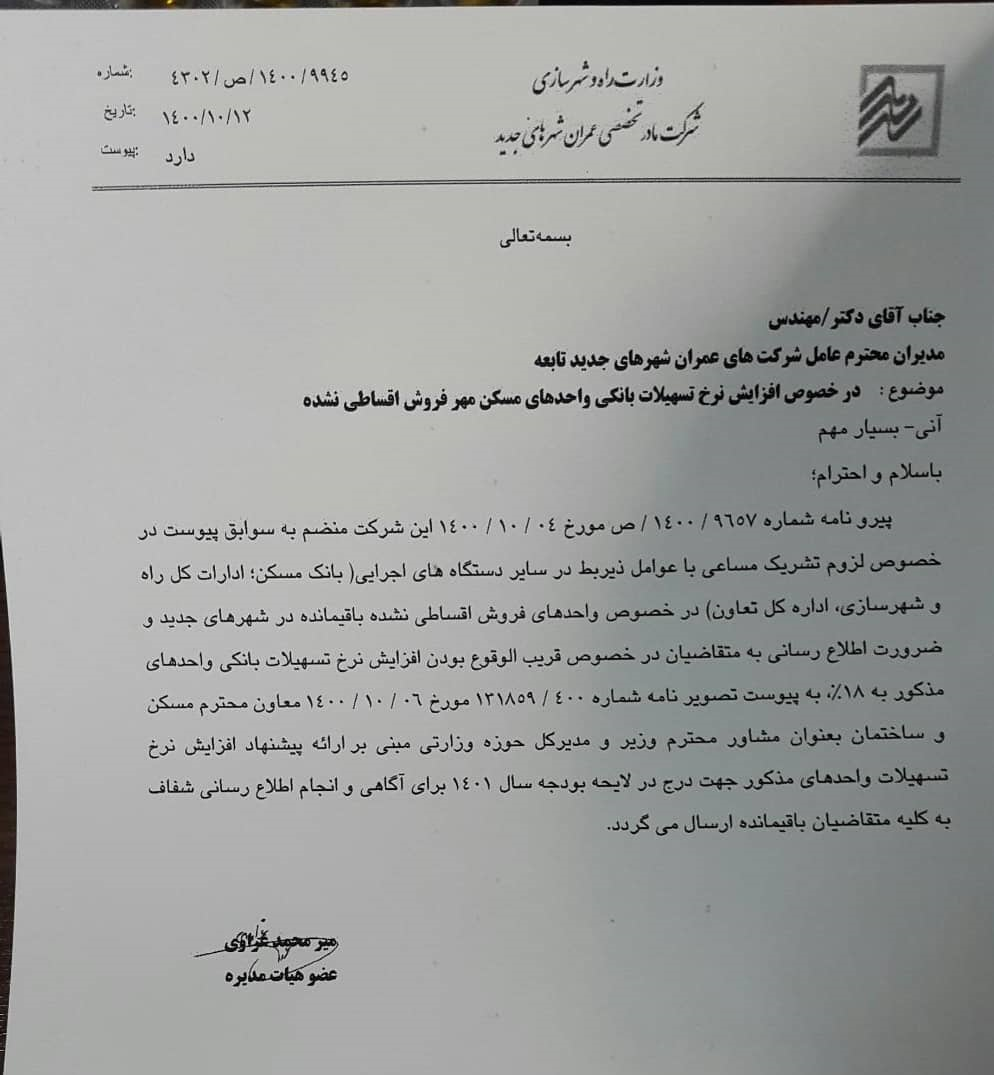 It should be noted that the audience of Fars News Agency registered a subject in the system “فارس من” named “Is it legal to calculate 18% interest with non-delivery of housing?“Many of the units completed by the new construction company do not have housing conditions, including gas, electricity, water and superstructure services, and services such as elevators, but the construction company officials are threatening people that if you do not take out a loan,” they said. “You get 18 percent.”

Fars audiences can sign “here” to support this subject. 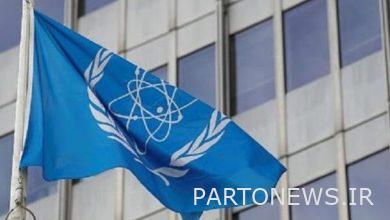 USA: Tehran should give the necessary access to the agency! Mehr News Agency Iran and world’s news 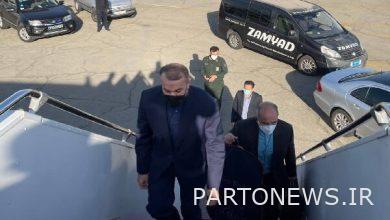 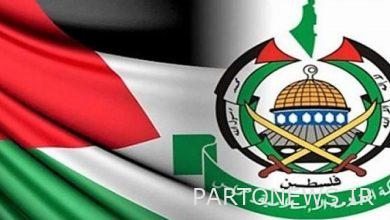 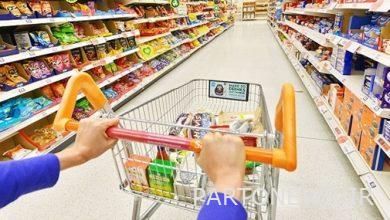 The official price list of food items was announced