According to the economic correspondent of Fars news agency Tehran Stock Exchange Today, it was in a growing fluctuating trend, so that at the end of trading, the total index increased by 11,678 points compared to the previous day and reached one million, 646,907 points. In this way, the growth rate of the total index today was 0.71 percent. has been

Also, the total index with the same weight standard increased by 3962 units and reached 496 thousand 401 units. The value of the stock market, which is caused by the value of the companies on the stock exchange, reached more than 6 million 80 thousand billion tomans.

Today, traders traded more than 19.1 billion pre-emptive shares and financial bonds in the form of 771 thousand transactions worth 10,118 billion tomans.

In the Iranian foreign exchange, the total index increased by 151 points to 20,908 units. The market value of Iran’s first and second OTC reached more than one million and 136 thousand billion tomans.

خبر پیشنهادی:   National Interest: A powerful network is seeking to revive the JCPOA

The base market value of OTC was 396 thousand billion tomans. Traders traded more than 10.8 billion pre-emptive shares and financial bonds in the form of 414 thousand transactions worth 221 thousand billion Tomans today in the Iranian exchange.

13.9 million Islamic financial paper transactions were registered in the form of 737 transactions and worth 1259 billion Tomans. Today, the symbols of Zagros Petrochemical, Ariassol Polymer, Tendgoyan Petrochemical, Mino Sunti, Bank D and Ghadir Iranian Steel had the greatest increasing effect in the OTC index, respectively, and the symbol of Pasargad Insurance had the most decreasing effect in the OTC index.

According to the promise made by government officials, including the Minister of Economy and the Governor of the Central Bank, the country’s economy should be predictable, but some predictable components such as next year’s budget bill are not yet clear.

خبر پیشنهادی:   The exaggeration of the French foreign minister in Riyadh: Iran is responsible for the insecurity in the region and the impasse in the JCPOA 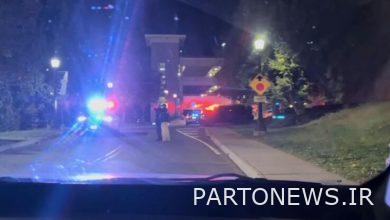 Deadly shooting in an American university with 3 dead 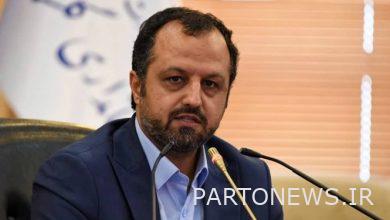 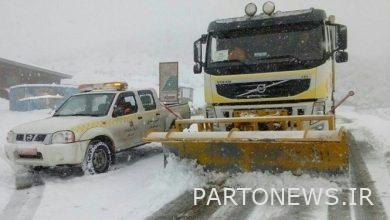 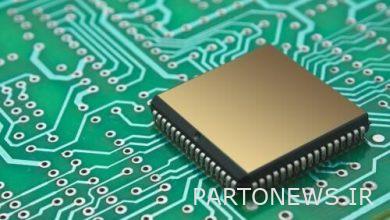