According to the economic correspondent of Fars News Agency, Seyed Ehsan Khandouzi wrote after the appointment of Ali Salehabadi as the Governor of the Central Bank:

With today’s vote, Dr. Ali Salehabadi was appointed as the Governor of the Central Bank. I wish them increasing success in their responsibility to preserve the value of the national currency and curb inflation, direct credit to productive activities, and effectively oversee the banking network.

According to Fars, according to the law approved by the Expediency Council, the governor of the Central Bank is elected on the proposal of the Minister of Economy, the vote of the Council of Ministers and the decree of the President.

The new Asus graphics card was seen with the Noctua cooler

Shahin Tropical Storm did not damage the historical monuments of Hormozgan 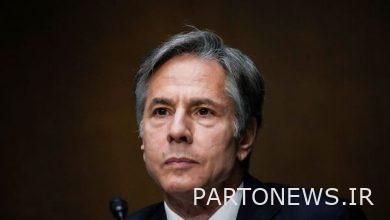 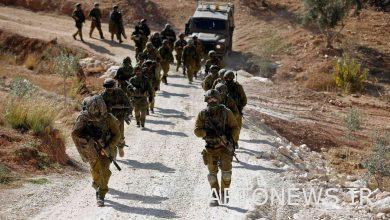 The Zionist regime started a new exercise in the region 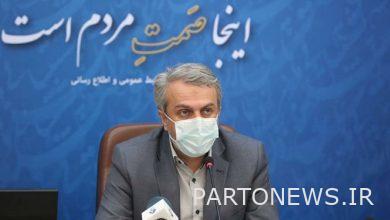 فارس من | Minister of Industry: Car prices in the market will decrease by the end of the year 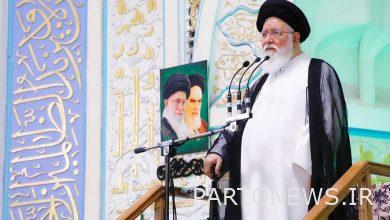