Recently, Asus GeForce RTX 30 ‘graphics cards with Noctua coolers have been seen in the Vietnam market. The new Asus RTX 3070 graphics card is equipped with a Naktova cooler and its images have been released.

After learning about this at the EEC last month, Asus itself is confirming that it has partnered with Noctua, a major maker of computer cooling equipment, to launch a new series of graphics cards. Vietnam’s ROG Facebook page, as well as Asus sales representative at the company, have published pictures of the new Asus RTX 3070 graphics card with Noctua cooler.

The Asus RTX 3070 with Naktua air conditioner has a huge heatsink with several heat pipes and a back tray. On the back of the ASUS GeForce RTX 3070 Noctua OC graphics card are five video outputs, including two HDMI outputs and three DisplayPort outputs. You also need two 8-pin power inputs to power this card.

As it turns out, the new Asus RTX 3070 will cost more than $ 1,000, which is too much for an RTX 3070, and vendors are making the most of the turbulent market conditions. Now that Asus and Noctua have partnered, we may see more graphics cards in this series in the future, and it looks like the ASUS RTX 3070 Noctua is a market test to gauge users’ enthusiasm. 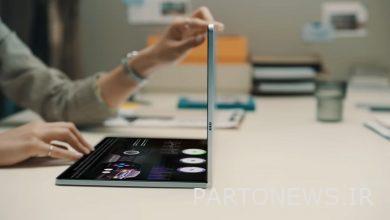 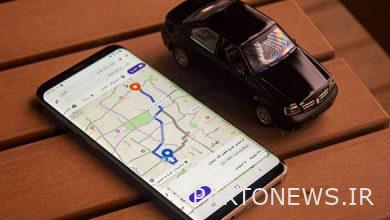 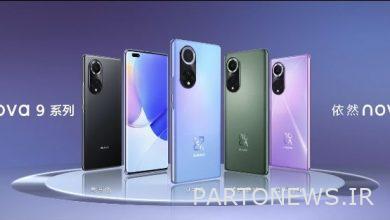