According to the Fars News Agency’s International Economics Reporter, quoting BloombergUntil a few years ago, for various reasons, the impact of energy carrier price fluctuations on consumer prices in the United States was less, but now this protective layer has disappeared and in fact the price of energy carriers in the United States is shifting in line with international fluctuations.

On the other hand, limited access to gas in the United States for the winter is another factor that has led to rising gas prices.

It is predicted that in 2022 we will also see an increase in gas prices in the US market.

In December, the United States exported 13 percent of its gas, which is equivalent to 7 times the amount of gas exported in December 5 years ago, when there was no export infrastructure in the country.

Natasha Canova, a senior fellow at JP Morgan Chase Bank of America, says that in the coming weeks and months we will see more fluctuations in gas prices in the United States due to rising demand in the winter and as the weather cools.

The sky in Tehran is rainy and snowy

In my team, the best always play / I was predicting these days 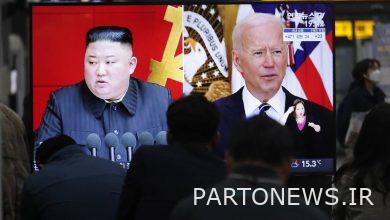 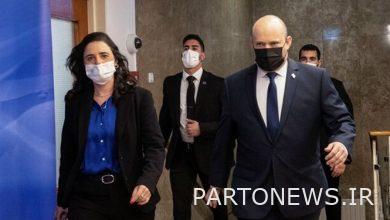 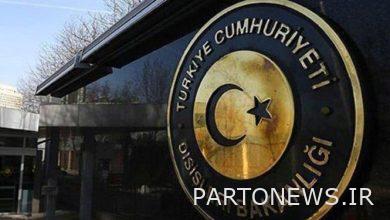 Turkey: Let the world do something for Palestine 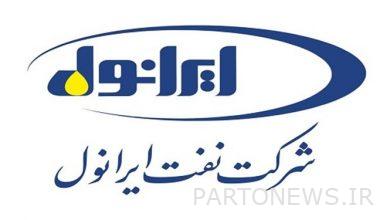