According to Tejarat News, Car Prices The country has been on an upward trend since the beginning of April. This stagflation in the country’s car market caused a decrease in transactions in the country.

However, according to experts, car prices do not seem to decrease in the short term. You can read the five experts’ predictions about the future of the car market below.

Bahram Shahriari, an expert in the automotive industry, told Tejarat News: “It should be noted that there is no purchasing power in the market.” The transactions that are taking place go back to the brokers.

He added: “Several factors are influential in the stagnation of the country’s car market.” The first factor is the decline in people’s purchasing power. Of course, the market expects to import and inject cars into the country. By lengthening Vienna talks Expectations of car imports are also lower. As long as these conditions do not change, the market will continue to fluctuate.

Rising prices under the influence of zero cars

Asad Karami, vice president of the Tehran Automobile Exhibitors Union, also told Tejaratnews: “Due to the increase in factory prices, prices in the market are also increasing.” For example, Samand car has increased in price by 40 to 60 million Tomans.

According to him, there is no reason to increase prices. It does not seem that with the current market conditions, car prices will decrease in the future.

The condition for balancing prices

Also, Hamidreza Heidari, president of the Mashhad Auto Exhibitors Union, told Tejaratnews: Iran Khodro He proposed two conditions for eliminating the lottery of sales plans. If automakers eliminate the lottery, supply and demand in the market will balance. As a result, prices are balanced.

He explained: fluctuations have decreased compared to early April and prices do not increase momentarily. But prices are still high. This situation seems to continue in the future.

The government should specify the import task

Firooz Naderi, an automotive expert, also told Tejaratnews: “The prolongation of the import debate was another factor in increasing prices in the automotive market.”

He explained: “It does not seem that a price reduction is on the way. Prices will rise unless the government seeks a solution. No action has been taken by the government in this regard.

Also, Amir Hassan Kakai, an auto expert, told Tejarat News: “The prices of other items have been increasing rapidly since the beginning of the year.”

Afrod: This price increase has nothing to do with the country’s automotive industry. The non-fulfillment of government promises is one of the influential factors in increasing prices. 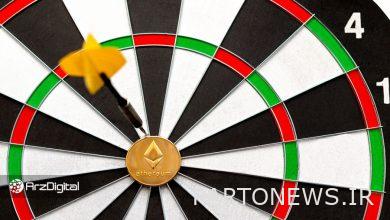 Atrium 2.0; One arrow and three badges!

Stock forecast in the second week of April (infographic) 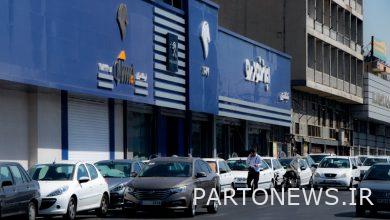