According to the economic reporter of Fars News Agency, there is no doubt that the “Crude Oil Pipeline from Gore to Jask” project is one of the most strategic projects that, in addition to economic benefits, is also important for Iran in terms of security.

The origin of this pipeline is Gore region of Ganaveh city, Bushehr province, which after passing through Bushehr, Fars and Hormozgan provinces, it is connected to the terminal and marine export and import facilities from 60 km west of Jask city. This pipeline is defined as 42 inches in length and approximately 1000 kilometers in length (Figure 1).

The implementation of the plan to transfer crude oil from Gore to Jask with about 2 billion dollars of approved credit with the aim of creating the capacity to transfer one million barrels of crude oil daily and to store and export it through the new terminal of Jask, to ensure the continuity of oil exports, to decentralize the export terminals and to diversify it. Sustainable development and job creation are implemented in Makran beaches.

Currently, the only source of Iran’s oil exports is through Khark Island in the Persian Gulf. In this way, the Strait of Hormuz has become Iran’s main bottleneck for exporting crude oil, which will be blocked within a few hours in the event of a possible conflict.

As a result, due to the presence of strong fortifications of the armed forces in Jask region and Makran coast, the establishment of the second source of export of Iranian oil in the port of Jask by constructing the Gore to Jask pipeline can strengthen Iran’s position in terms of security.

The early phase of the Gore-Jask pipeline project was put into operation in July of last year with a capacity of 300,000 barrels per day, the opening of which, according to many experts, was earlier than the completion of the project.

Javad Oji, the Minister of Petroleum, said about the latest status of completion of the Gore-Jask pipeline project in October of this year: this pipeline is nearly a thousand kilometers long and passes through the three provinces of Fars, Bushehr and Hormozgan, but this project was opened ahead of schedule in the previous government. For this reason, it had defects and problems that our colleagues at the National Oil Company are fixing these defects through contractors, for this reason, this project will be completed and fully operational by the end of the year.

According to the latest information, the progress of the Gore-Jask pipeline project is 89% and it will be put into operation in March 1401. The main bottleneck for the completion of this project is the work package of the marine facilities including the floating sphere (SPM).

The first priority of the national insurance is capital increase 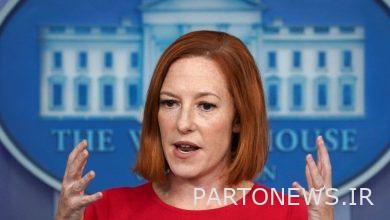 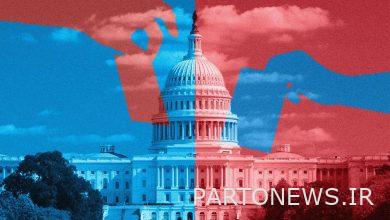 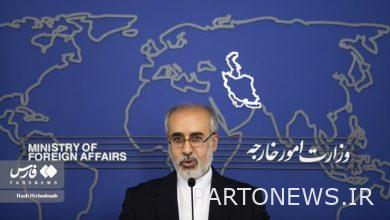 Kanani: The launch of Khayyam’s satellite is another golden leaf in the history of scientific honors of Islamic Iran 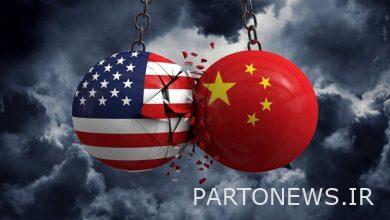