According to Tejarat News, the total index of the Tehran Stock Exchange was at 1,647,000 units last week and reached 1,579,000 units this week with a 4.2 percent decrease.

On the other hand, all the indices had a downward trend this week; The total equal weight index was 473 thousand 199 units with a drop of 1.6 percent. Total over-the-counter index also recorded a decrease of 0.98% in its record by reaching the level of 20,215 units.

Despite the drop in the yield of the index, the total value of retail transactions and premiums increased this week and reached 37,836 billion tomans.

In general, next week’s deals will depend on the news and we will probably see balanced deals.

How does the fluctuation of the dollar price affect the housing market? - Tejarat News

Movies that were not seen on time 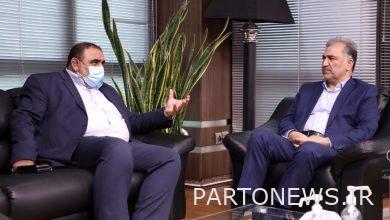 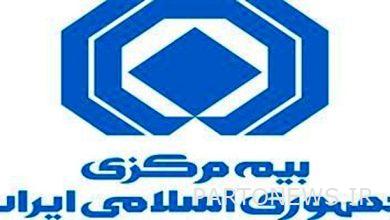 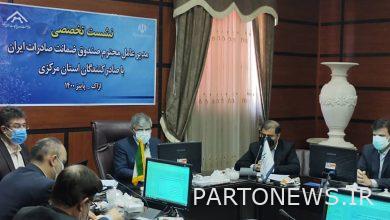