According to the Fars news agency, citing the communications and information center for the development of documentary, experimental and animation cinema, the number of applicant works to participate in the international section of the 16th Iranian Documentary Film Festival “Cinema-Ghekrit” has been announced.

The total number of works registered in the international section of the 16th “Truth Cinema” international festival is 1,348 documentaries from 95 countries, of which 893 works are in the short films section.

Also, among the works sent to participate in the international section of the festival, 195 works have been registered in the semi-length film section and 260 works in the feature film section.

Subsequently, the works selected to participate in the “Cinemavegetir” festival will be announced.

The 16th International Iranian Documentary Film Festival “Cinema-Ghekrit” under the direction of Mohammad Hamidi-Moghadam will be held at the end of December 1401.

Foulad Mubarakeh is looking for a change of auditor / a new violation is coming? - Tejarat News 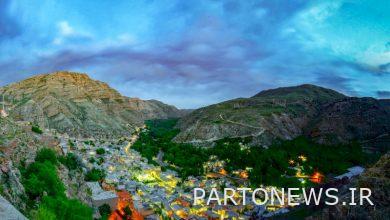 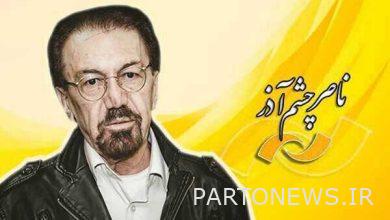 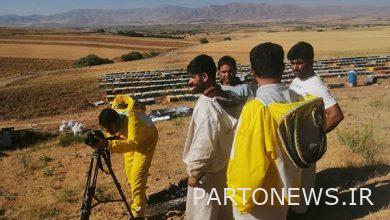 Beginning of a jewelry handicraft training class in Ilam