According to Tejarat News, in a meeting held on Saturday evening regarding housing, Mohammad Mokhbar, referring to the government’s planning and measures to accelerate the implementation of the national housing movement, obliged the Ministry of Roads and Urban Development and the Planning and Budget Organization to implement a detailed and timed handover mechanism. Prepare the land to the people in the next two weeks and present it in the next meeting.

Quoting from the government information base, the first vice president, the informant, also referring to the reports presented regarding the issues and problems facing the issuance of housing construction permits, emphasized the need to formulate detailed instructions to solve this problem and said: Solving the issue of issuing permits The construction must be resolved immediately, so that there is no excuse for refusing to issue a construction permit.

In this meeting, which was attended by the Ministers of Roads and Urban Development, Oil, Science, Research and Technology and the Head of the Program and Budget Organization, the need to build 200,000 dormitory units for married students based on the memorandum of understanding between the Ministry of Science, Research and Technology and the Ministry of Roads and Urban Development was emphasized. And it was decided that its executive operation should be started and the repayment of the related facility installments should be foreseen in the budget of 1402.

Also, a report of the meetings held regarding the provision of housing construction facilities was presented and it was decided that the Central Bank will specially follow up the implementation of the obligations of the operating banks based on the Law of Housing Production Leaps and fine the banks that did not fulfill their obligations in accordance with the Law of Housing Production Leaps do

خبر پیشنهادی:   Congratulatory message from the CEO of Dana Insurance on the occasion of Nurse's Day

It should be noted that in this meeting, the Ministry of Roads and Urban Development had a mission to allocate land for the construction of housing in about 900 cities where it is possible to provide land at zero cost as a 99-year lease, and in this regard, with the support of the Ministry of Science, Research and Technology. Academic professors without housing should be prioritized.

Bisheh Dalan wetland and the possibility of developing ecotourism in Borujerd

Blockchain Forum: Shoprak's dealings with businesses that do not have this material will cause the dissatisfaction of 5 million users in the field of digital currencies. 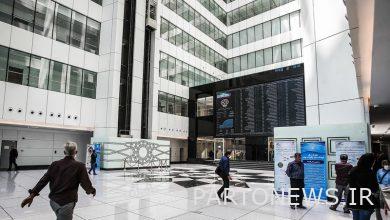 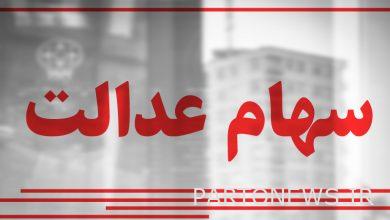 When is the equity of the deceased executed? – Tejarat News 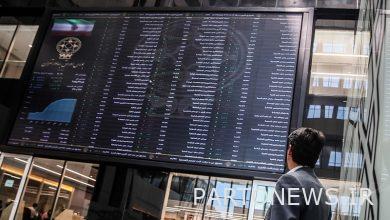