According to Tejarat News, in recent years, China has become one of the world’s biggest automotive giants. The companies of this country developed to such an extent that the European car manufacturers entrusted the manufacturing of some of their parts to the Chinese. But now some of the world’s major car manufacturers, including Ford of America, announced that they intend to stop cooperation with China. What happened in Europe.

Although it is believed that these automakers will not be able to cut off their relationship with China completely, but the automakers are definitely looking to reduce trade relations with China. In the meantime, the question is raised, why have European car manufacturers done such a thing?

Amirhassan Kakaei, an expert in the automobile industry, said in a conversation with Tejarat News: “A trade war between China and the United States has been going on for about four years.” The Americans predicted that they could keep China under their control. But China has become strong over the years and no longer needs the help of the West.

He added: In 2018, the United States decided to reconsider the reduction of relations with China, which has now reached the automobile industry of these two countries. Now, American car companies have decided to reduce their relationship with China, even though the cost of making these parts in America will increase. This action of America can be presented as an achievement for the country’s officials.

This auto industry expert explained: In the meantime, it should be noted that the reduction of relations with the US to China is not going to affect the automobile industry of this country for a long time. Because this country has a large population and according to the growth that China has had in the world, it has rich people, and for this reason, the demand for the products of Chinese car manufacturers is not going to decrease.

Stopping cooperation with China is cause for concern for Iran!

He continued: What is happening between Chinese and American car manufacturers is cause for concern for Iran! In such a situation, the statesmen have killed the country’s automobile industry. On the one hand, the authorities insist on importing cars and on the other hand, they insist on importing parts in order to increase the circulation of cars in the country in any way.

Kakaei emphasized: While China has lost one of its markets, it sells its products to Iran at an unbelievable price. Maybe this action is useful on the surface, but in reality, with this work, the country’s automobile industry will be under a big challenge.

But how does Iran respond to these actions of China?

In response to this question, this automobile industry expert said: There is no doubt in this matter that if Chinese automobile manufacturers provide more products to Iran, the authorities will give permission for the entire Iranian market to fall into the hands of the Chinese.

He emphasized: With these measures, not only Iran’s automobile industry will suffer, but the country’s parts industry will also fall into the hands of the Chinese, and we will no longer see growth in any field.

For further reading, the news of the prediction of 3 experts on the car market in the coming weeks / Will the price drop continue? read the

Sardar Hajizadeh: The strength of the resistance has increased thousands of times in the last 3 years 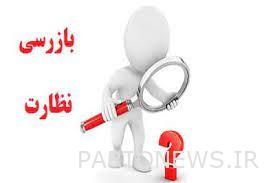 29,870 inspections were carried out in the trade union units of Markazi province 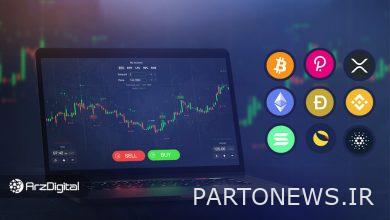 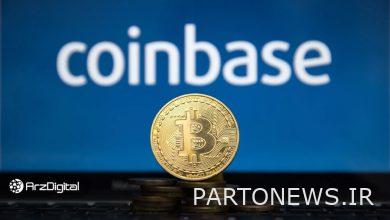 Attack on Kevin Bass Exchange; 6,000 user accounts have been emptied