Scott Sheffield, CEO of the largest US shale oil company, Pioneer Natural Resources, has warned that if Russian oil and gas are sanctioned, oil prices could rise as high as $ 200 a barrel. will increase.

He claimed that the United States would not be able to compensate for the shortage of oil and gas caused by the Russian sanctions any time soon.

Sheffield warned that the United States would not be able to fill the Russian oil gap in the world market by 2022, and that it would take a long time for the US shale oil industry to increase production and increase exports.

“At the moment, US oil producers are having trouble disrupting the supply cycle, and on the other hand, US oil companies, instead of using the current price increase to increase production, are using the resulting resources to share,” he said. They take advantage of their dividends.

On Friday, US Secretary of State Anthony Blinken also rejected calls for sanctions against Russia’s oil and gas, saying “such actions hurt the American people more than they hurt Moscow.”

Strong wind and dust in Tehran 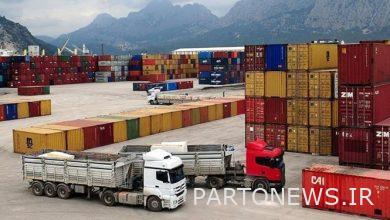 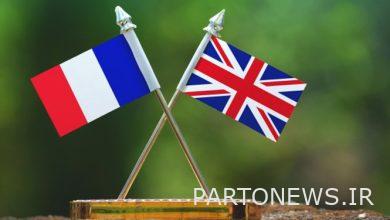 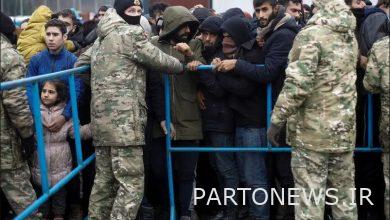 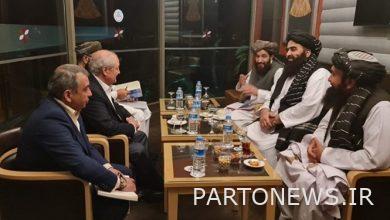 Taliban Foreign Minister: It is time to save the region from political strife and war