According to the monetary financial news, quoting the public relations of Sarmad Insurance, the extraordinary general assembly of the company was held to increase the capital with the presence of more than 87% of the shareholders, at 11:00 AM on Sunday, March 6th.

In this meeting, which was chaired by Ahmad Fazeli, Chairman of the Board of Directors of Sarmad Insurance, according to the license of the Stock Exchange and Securities Organization, the increase of the company’s capital from 2500 billion Rials to 7500 billion Rials, from the revaluation surplus of assets, Shareholders, cash flow and accumulated profits were agreed upon by the shareholders. 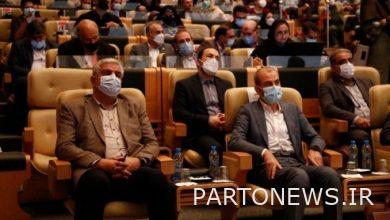 Kosar Insurance is distinguished in the field of branding 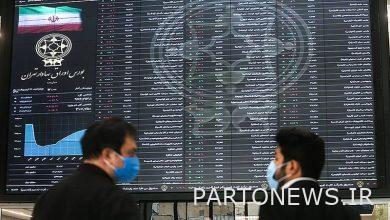 Dividends were paid to 100,000 retired shareholders of Mellat Insurance