A digital currency market analyst says that the Bitcoin Weekly Trading Volume Index at the CoinBase Exchange has been accurate in identifying all price levels since 2017. He says the next floor of the bitcoin price can also be determined with the help of this indicator.

To Report The Daily Hoodel, Kevin Svenson, a digital currency strategist, explained in a new video to his 68,200 followers on YouTube the importance of the Kevin Base index, the largest exchange in the United States. He said the index is an accurate tool for identifying turning points.

He says in his video:

The best indicator that has almost never disappointed me is the volume of weekly Bitcoin transactions at the CoinBase exchange. YouTube channel and my analysis are famous for this indicator. I keep talking about this indicator and setting the bitcoin ceilings and ceilings just by using it.

When Bitcoin was at its peak in 2017, volume [معاملات کوین بیس] Had increased sharply. Then, when the price hit the $ 6,000 level and turned it into support, Kevin Bass’s weekly trading volume increased again. At the end of the downturn in 2018, again when Bitcoin reached its bottom, the exchange volume of this exchange jumped.

He said about the market situation in 2019:

In 2019, when Bitcoin reached its peak of $ 14,000, the volume of CoinBase trades grew sharply again. Then, as the corona virus began to spread around the world, the price of bitcoin fell to the bottom of $ 3,800 and its volume [مانند دفعات قبلی] Increased sharply. After that, Bitcoin reached the $ 30,000 range, its key support these days, and its trading volume jumped again.

He added at the end:

This increase in trading volume is unlikely to occur at the same time as the price jump; Because the formation of uptrends takes time. Rising markets are known as cattle markets, and cows are conspirators and work together as a herd to raise the price of an asset. Descending markets, however, are known as bear markets; Because bears are alone and act alone. They enter the market alone and lower the price really fast.

The head coaches of the basic taekwondo teams were identified 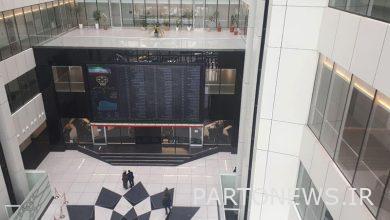 What are the signals of the stock market today? Debt auction canceled 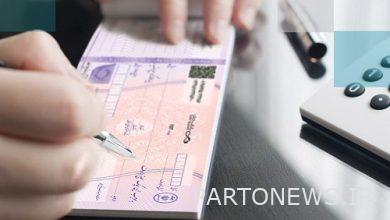 Amend the law on issuing checks for legal clients