According to the report of Fars News Agency’s International Economic Correspondent, quoted by Reuters, the United Kingdom trade union announced that the ambulance drivers in this country will stop working on January 23 due to the continuation of the dispute with the government over wages.

Sharon Graham, secretary of Unite, said: “British ambulance drivers have no choice and the government is to blame for its failure to successfully step in to end the pay problem.”

British Prime Minister Rishi Sonak has said that he hopes to have constructive talks with the leaders of trade unions in this country during the next week.

In a statement, Graham said that the government’s negotiations planned for Monday are nothing more than an ambiguity, and in fact, the negotiations will not be to raise the wages of health sector employees.

Thousands of workers in different parts of England, from railway workers to teachers and health workers, have gone on strike or want to go on strike due to the lack of wages.

Professional qualification is the most important criterion for selecting brokers

Tehran City Council does not have a public meeting tomorrow 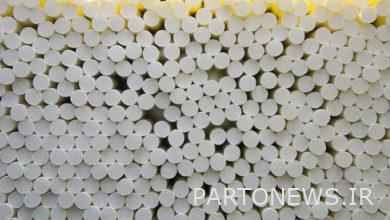 The daily production record of Iran Tobacco Company was broken

Middle East analyst: The armed intifada in Palestine has sidelined the reconciliation process 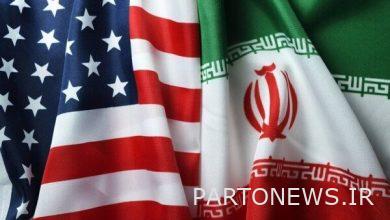 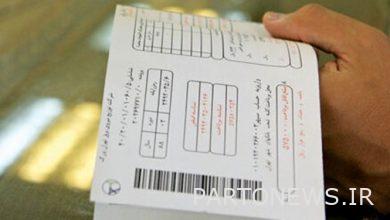