“We are following with great concern the recent developments in the city of Jerusalem and the actions of the occupying Zionist regime,” said Sayyid Ammar al-Hakim, the leader of the Iraqi National Wisdom Movement, on Saturday, condemning the recent Israeli attacks on the oppressed Palestinian people. .

The latest case of Zionist attacks is the repressive repression of worshipers at Al-Aqsa Mosque, breaking its sanctuary and polluting it, Al-Hakim reported, quoting al-Hakim.

“We reaffirm our firm position in support of the Palestinian people and their just cause, and we call on the international community to take a clear stand to save the oppressed Palestinian people from these oppressive acts,” he said.

The leader of the Iraqi National Wisdom Movement finally called on the United Nations and the Security Council to hold an emergency meeting to review the consequences of the crisis and work to prevent it from spreading.

The occupied territories, especially Al-Aqsa Mosque, yesterday (Friday) witnessed the most intense clashes in the past year between Palestinian worshipers and Zionist agents, so that, like Ramadan last year, the occupying forces entered the courtyard of Al-Aqsa Mosque and suppressed the Palestinians.

Israeli police in a statement called Palestinians who had come to Al-Aqsa Mosque to pray “disturbing” and said they had arrested about 300 of them.

Yesterday’s incidents in Al-Qassa Mosque provoked a widespread reaction in the Islamic world, and Palestinian groups such as Hamas and Islamic Jihad reacted strongly.


خبر پیشنهادی:   The first case of monkey pox in Turkey

What are the symptoms of a lack of vitamins in the body? 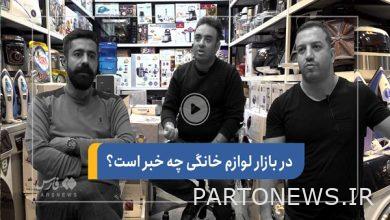 What’s up in the home appliance market? 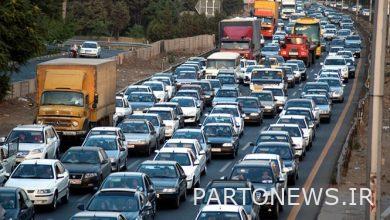 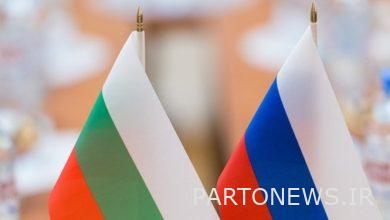 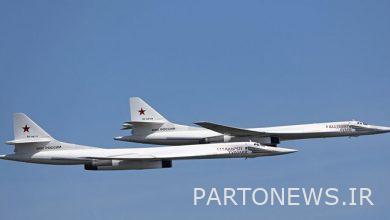 Russian atomic bombers have once again entered the skies of Belarus