According to the economic reporter of Fars news agency, Tehran Stock Exchange Today, it was in a growing trend, so that the total index reached 1 million 598 thousand 60 units with an increase of 18 thousand 940 units at the end of trading.

Also, the total index with the equal weight criterion reached 482 thousand 124 units with an increase of 8 thousand 924 units. The market value of the stock market, which is caused by the daily value of listed companies, reached more than 5.9 million tomans.

Today, traders traded more than 21.7 billion pre-emptive shares and financial bonds in the form of 642 thousand transactions worth 10,397 billion tomans.

Today, all indices of the stock market were green, as the total index and the price index increased by 1.2% compared to the previous day.

Today, the symbols of Foulad Mubarakeh, Iran Khodro, Golgehar, Melimes, Shasta, Bank Mellat and Bank Pasargad have had the greatest increasing effect in the stock market index, respectively, and the symbol of Shasta is one of the important stock exchange companies that was diluted after the increase of 14 times its share capital and below The nominal value had reached 100 Tomans, today it was finally able to exceed its nominal value and each share reached 100 Tomans and 4 Rials.

خبر پیشنهادی:   The US Secretary of State's trip to the Middle East amid increasing Israeli attacks on Palestine

According to Fars report, the capital market, in addition to helping to clarify the situation of companies and traders and thus helping the government in collecting real taxes, at the same time, it is responsible for providing financing for the country’s economy, although the capital market’s share of financing is still The economy is in the range of 10 to 12 percent, and with the prosperity of the market, we can hope that the share of this market in financing the economy should increase to at least 30 percent.

At the same time, the nature of the capital market is accompanied by risk, which means risk and volatility, which means high profits, and analysis, consultation, and study must be done before trading.

Zanjan Entrepreneurs Center should be the leader in creating new businesses

Creation of employment for 220 thousand people by Barkat Foundation 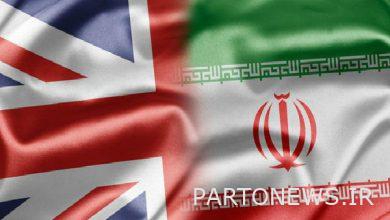 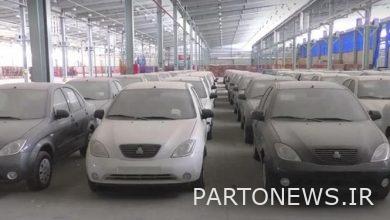 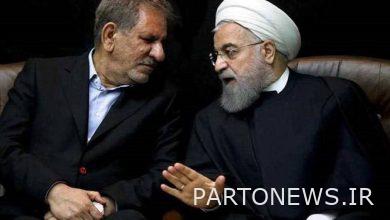