The issue of disproportionate electricity exports comes at a time when the existence of a common land border between Iran and seven countries, which mainly face many problems in meeting the need for electricity, as well as the coastline of 1441 km in the north and south of Iran is one of the reasons To the energy pole of West Asia creates for Iran.

In addition to the capacity of political geography, the current development of Iran’s electricity network infrastructure in comparison with neighboring countries is such that it facilitates the possibility of turning the country into a power hub in the region.

Iran, becoming a hub of electricity generation and distribution in the region, in addition to the deep importance of foreign policy and energy security, has a significant role in sustainable energy supply, because the peak consumption in Iran is associated with a certain period in summer and in some If there is a connection between Iran’s electricity grid and the power grid of neighboring countries, this peak consumption rate will be provided by using the energy produced by other countries that have different energy peaks than Iran.

* Why is the export of electricity not developing in the country?

In this regard, the expression of such statistics and information raises the question of why the country, despite its rich income, does not export only 3% of its total electricity sold in a year, and with the expansion of export statistics from the rich foreign exchange resources of this place for development. Does not benefit economically?

The answer to this question can take many forms, but one of the most important obstacles to the development of the country’s electricity exports is the peak summer load.

To open this issue in the first step, we must know that our country is faced with imbalances in electricity production and consumption in very limited periods of the year, such as a short part of the hot season due to excessive energy consumption, especially in the domestic sector.

In other words, a country that uses the installed capacity of a power plant of nearly 90,000 megawatts, in a short period of time, for the reasons mentioned above, is not able to supply 100% of electricity in the country, and this issue will definitely affect people’s lives.

Accordingly, according to the rate of electricity exports published in the system KadalIf high-consumption subscribers used electricity in the specified pattern and their surplus electricity was exported instead of turning on the chandeliers of residential units, the field of earning 11,190 million Tomans, equivalent to 50% of the total electricity sales revenue to the country, would be provided.

In recent years, high consumption has caused the country’s electricity industry not only to fail to develop its market in the region, but also to lag behind other countries in the region in this area. For example, the German company Siemens, in the form of a contract, aims to make Afghanistan the hub of electricity distribution in the Central Asian region, or the US company GE is expanding Iraq’s energy infrastructure in the form of various contracts.

In addition, electricity exchanges in the region have intensified in recent years due to inaction, such as the Kasahzar power transmission line, which carries electricity from Kyrgyzstan and Tajikistan to Afghanistan and Pakistan. In addition, Iraq will import electricity from Jordan, Egypt and Saudi Arabia in the future, and Germany and the United States will invest about $ 30 billion to develop the network. 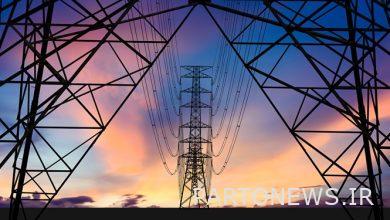 Why can we hope for a stable electricity supply this summer? 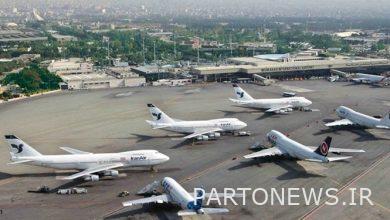 Cancel thousands of flights in the United States 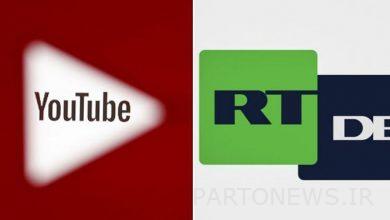 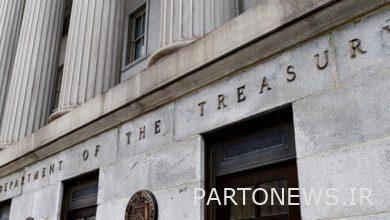