Apple has apparently informed suppliers that its plans to release the fourth generation of phones iPhone SE In the year 2024 has canceled This news was announced by Ming-Chi Kuo, a well-respected Apple product analyst who previously said that the iPhone SE 4 would not be produced, but apparently is now fully convinced that the production of the device has been canceled.

where A post from Medium Apple is said to have planned to introduce its first 5G modem in the fourth-generation iPhone SE, but since production of the device has apparently been discontinued, that can no longer be expected. In fact, Apple wanted to test its 5G modem in the iPhone SE before using it in its flagship phones, but apparently its 5G modem performance was not as good as Qualcomm’s.

Apple plans to test its 5G modem on the iPhone SE

Apple’s 5G modem has been rumored for a few years now, and apparently the iPhone SE 4 was meant to be a test bed for Cupertinos to make sure it works:

The third-generation iPhone SE was introduced in early 2022 and uses Qualcomm’s Snapdragon X57 modem for the 5G network. The iPhone 15 series phones are expected to use the Snapdragon X70 modem, while the iPhone 16 models may use the unannounced Snapdragon X75 chip.

The online broadcast of the Farat network has started on TV

The opening of the exhibition of Abdul Hamid Qadirian's works at the Niavaran/ Niroumand Cultural Center: the artist's effort in the excellence of the painting of the Revolution is commendable. 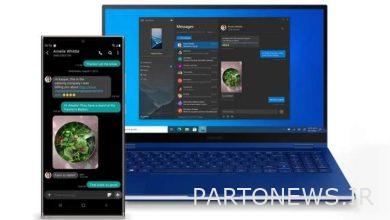 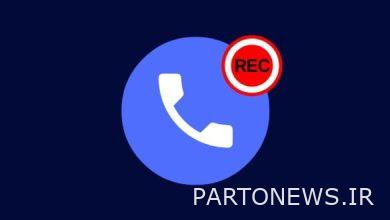 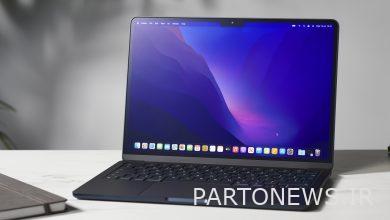 Fix your MacBook Air M2 overheating problem with a $15 mod 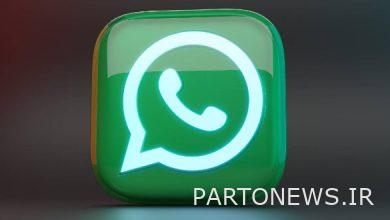 Two things that are necessary to prevent WhatsApp account hacking