According to the report of Aria Heritage, citing the public relations of the General Directorate of Heritage, Culture, Tourism and Handicrafts of Tehran Province, Jila Khodadadi announced this news on Monday, December 27, 2014, adding: “The contractor is done.”

The head of the Department of Heritage, Culture, Tourism and Handicrafts of Varamin city stated: “The credit intended for the implementation of each project in the memorandum is 500 million rials.”

He added: “With the approval of the contractor by the Deputy of Cultural Heritage of Tehran Province, the implementation of this project started today, January 27th.”

Demonstrate the transfer of magpies to two major ministries; The government still owns Esteghlal and Persepolis

Shareholders should read / 7 important news of the stock exchange, December 27, 1400 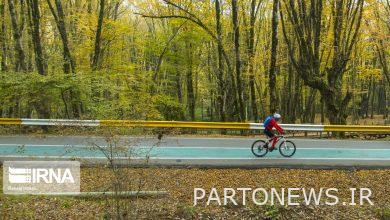 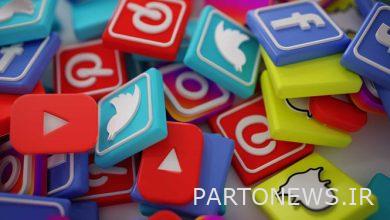 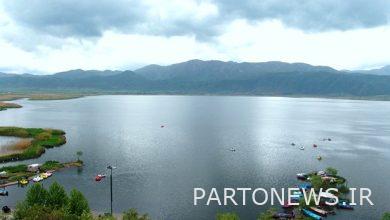