The graphics of the Intel Arc A730M notebook are seen in the 3DMark Time Spy benchmark and seem to be faster than the GeForce RTX 3070 mobile.

This test was performed on Chinese Mechanike laptop with Intel Alder Lake 12th generation processor, Core i7 12700H with 14 cores.

Based on the result, the A730M managed to record a 10107 graphics score, which is faster than the GeForce RTX 3070 in the Notebookcheck ranking (9462 points). The A730M actually performs better than some RTX 3070 Ti models (with a power output of less than 115 watts).

It should be noted that Intel offers optimizations for Arc graphics in benchmarks such as 3DMark. Unfortunately, these optimizations prevent us from using the 3DMark score to accurately compare performance with other mobile chips. The Arc A730M has recently been used in some laptops but only in the Chinese market. This model uses 12 GB of memory, 192-bit bus and thermal power up to 120 watts. The full ACM G10 chip will be used in the A770M model, which will have a power of up to 150 watts.

To whom will the shares of the new justice belong? 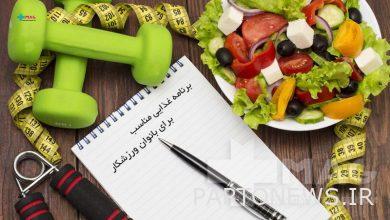 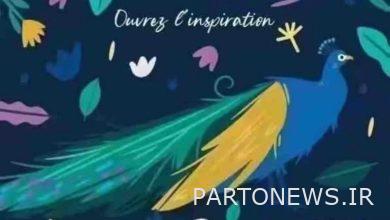 The Oppo clamshell smartphone will be codenamed Peacock next month 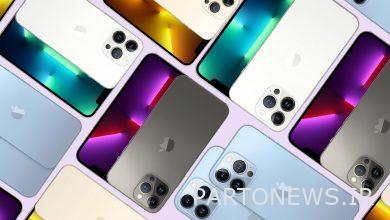 IPhone 13 series comparison; What are the differences between the new Apple phones? 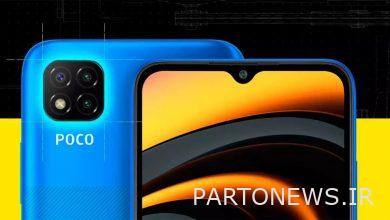 Xiaomi will unveil the Poco C31 on October 29th