According to Tejarat News, it has been several months since the officials were assigned Justice shares The remnants are called. Finally, after a few months, the head of the Privatization Organization announced that the people covered by the Relief and Welfare Committee would be given shares of justice.

Justice shares are allocated to the low-income decile of society, which can have little effect on the country’s cash flow and livelihood. Some people think that these divestitures can change the market trend, but due to the government budget deficit and lack of liquidity, these divestitures have little effect on the markets and can only help the people in the long run.

The important point is that the people involved in the plan do not need to register or pay, and their names are automatically registered for Justice Shares. According to Hossein Ghorbanzadeh, if a text message is sent to register justice shares, it is a fraud and has nothing to do with the Ministry of Economy and the Privatization Organization.

The amount and amount of justice shares that belong to each person is different. It will be determined in the next two weeks what kind of shares each individual or household will receive.

The head of the private organization clarified: the quality of the portfolio, the type of shares, the amount of shares of each person and the method of transfer are specified and the information will be completed in July. The difference between the portfolios of these people and the portfolios of those who were elected in 2005 is that government shares are very limited at the moment and the practical initiative that existed at that time does not exist now. On the other hand, the government has other obligations in paragraph a of note 2 or paragraph 2 which is debt waiver and و and the government stock exchange board does not suffice for these duties. Priority must be given to what is being done.

According to the announcement of Ghorbanzadeh Justice shares Other members of the community are also being investigated. According to Note 3 of Article 34, the implementation of Article 44 policies must be carried out in cooperation with the Ministry of Welfare and according to the mechanism of the Iranian welfare base, eligible individuals must be identified on the basis of declassification. Accordingly, the next stage is the first two deciles that must be allocated to them by the end of the year. This requires more meetings, which may take several months.

According to current statistics, about 49 million people are covered by justice shares, which were identified in 1984 and 1985. During these years, some people in the lower deciles have protested that they are not included. According to this year’s budget law, the status of these people must be determined and, if they are to be included, shares must be allocated to them.

Saudi whistleblower: Efforts to normalize Riyadh relations with Zionist regime are made with Bin Salman 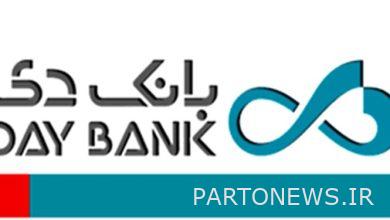 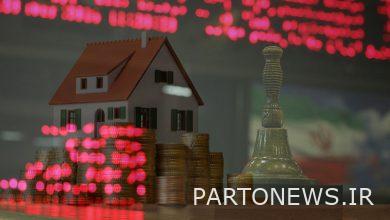 How to predict markets? 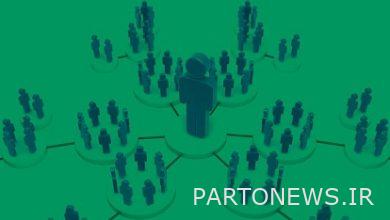 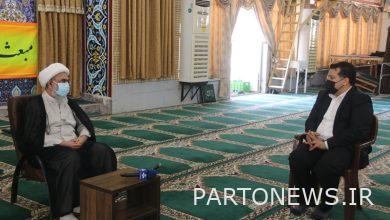 Some goods have a 160% price increase from production to consumption