According to IRNA, Mohammad Reza Eslami’s students, who went to Armenia to participate in the quadrilateral basketball tournament, crossed the Syrian national team barrier with a 77-61 victory in their first match to line up in the second match against the host team.

Mohammad Reza Eslami’s students will face a team from American College in their third and final match in this tournament on Sunday, July 26, at 12:30 PM.

We are worried about the influence of the car mafia 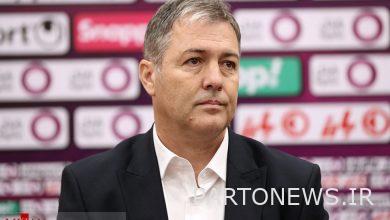 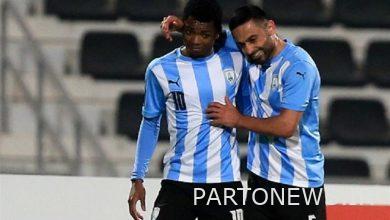 Al-Wakrah advance to the final with Ebrahimi goals 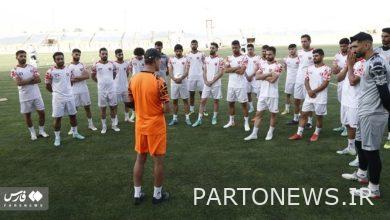 The strange statement of Persepolis canceled the two games of Golmohammadi’s students! 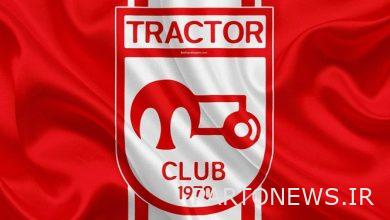 FIFA opened the transfer window for the tractor