According to the Arya Heritage Report, citing the public relations of the General Directorate of Cultural Heritage, Tourism and Crafts of Mazandaran, Mohammad Reza Kordan said on Monday, November 23, 1401, stating the above news: “According to the report of Banan Eftekhari Heritage regarding the suspicious movement of a vehicle in the area, immediately the agents of the Protection Unit along with Police officers were sent to the desired location with a judicial order and after identifying the reported vehicle, in a stop and search operation, they were able to discover and seize two metal detectors along with drilling tools and equipment.

The commander of the protection unit of the General Directorate of Cultural Heritage, Tourism and Handicrafts added: “In this regard, three people with known identities were arrested and the case was handed over to the competent judicial authorities for legal procedures.”

Kordan stated: “If the metal detector is used to discover historical works and properties, legal action will be taken and the violators will be introduced to the legal authorities. In this regard, we request all the people of the province to report any cases in this regard.” Communicate the situation with the news headquarters of the protection unit of the General Directorate of Cultural Heritage, Tourism and Handicrafts at the contact number 01133391007.”

Agricultural tourism, an opportunity to generate income for villagers 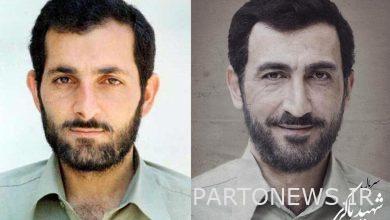 Will the movie “Ashura” reach “Fajr”? / The end of the Hejazi series until next month – Mehr News Agency | Iran and world’s news 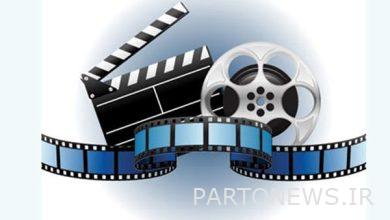 “Between the Rocks” received a construction permit 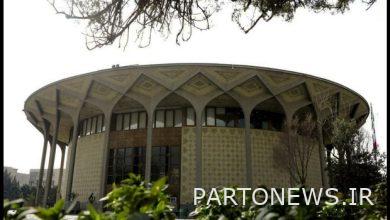 Conditions for removing the “theater” coronary restrictions will be determined soon 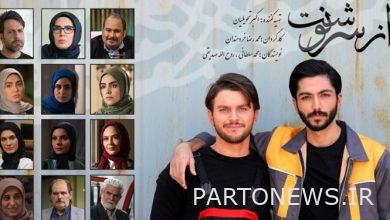