According to Moj News Agency, Sadegh Ziaeian, head of the National Center for Weather Prediction and Crisis Management, said that based on the analysis of the latest meteorological forecast maps in the next 24 hours in Semnan, Isfahan, Yazd, Kerman, South Khorasan, Razavi Khorasan, North Khorasan provinces. Golestan and East Mazandaran Scattered thunderstorms, sometimes thunderstorms and strong winds occur, he said: In some places, strong winds are accompanied by dust storms or hail events.

He added: Sunday (May 4) in South Khorasan, Khorasan Razavi, Caspian Sea coast, Ardabil and Kerman heights scattered rain occurs and gradually with the arrival of precipitation system from the west in some areas of the west and southwest of the country, the southern slopes of Alborz in Qazvin , Alborz and Tehran and west of Isfahan Thunderstorms are forecast.

According to the head of the National Center for Prediction and Crisis Management of Weather Risks, on Monday (May 25), rain will continue in the northwest, west and parts of the southwest. Gives.

The head of the National Center for Weather Prediction and Crisis Management said that on Wednesday (May 27), the rain will weaken in the west of the country and will continue in the northwest and north of the country in the form of scattered showers. Northeast, Sunday and Monday In the northeast and east, relatively strong winds and in areas prone to dust storms are forecast.

According to Ziaian, the Persian Gulf is rough today.

Noor Mohammadi: Persepolis does not have a specialized striker / The Reds should not think about Esteghlal or Sepahan games 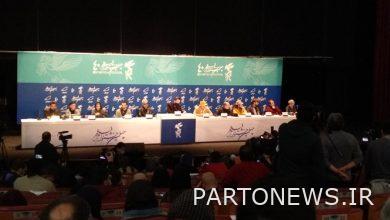 Press conference of the movie “Betrayal” | Mehran Modiri: I learned framing from alchemy 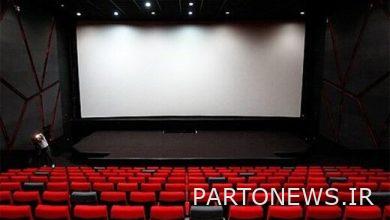 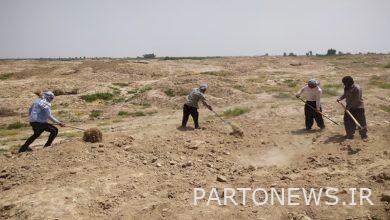