Reza Noor Mohammadi saidوگو With the sports reporter of Fars News Agency, the conditions of the Persepolis football team and the events that have occurred for this team in recent times, he said: “Anyway, the expectations from Persepolis are high.” They have become champions in the last few years and the spectators are used to this situation. Getting away from the top of the table is upsetting for the fans. In football, however, this always happens. Persepolis has faced problems this year, such as a change of management and a shortage of players, but fortunately it has maintained its authority so far. There are thousands of things happening in football and we have to wait for the future.

The veteran of Persepolis Club, in response to the question that you mean that you give this team a chance to win, added: “There are many things that happen in football and sometimes there are issues that no one thinks about.” In my opinion, the players and the technical staff should be strengthened psychologically, because any impossibility is possible.

Regarding what you see as the problems of Persepolis, Noor Mohammadi said: ‌ In my opinion, the lack of coordination between the defenders and the goalkeepers has caused these problems; Of course, defenders and gatesبانان Persepolis are all good, but sometimes a mismatch causes the team to score and make a mistake. On the other hand, Persepolis is also facing a shortage of people in the offensive line, and in my opinion, it does not have a specialized player for this position. A team has to have 22 good players to become a champion, and we saw that this was the case in previous years. However, when new goalkeepers or defenders come to the team, it takes time for coordination.

خبر پیشنهادی:   Esteghlal's popular scorer instead of a deprived striker

Asked how much the margins of recent times have affected the performance of Persepolis players and technical staff, he said: “In any case, there are problems that the technical and management staff must solve.” If there is a problem, it should be solved in secret, not through the media. On the other hand, the new foreign striker of the team has not settled yet and we see that he has not been able to meet the expectations of the fans, but it is not good at all that some people talk about changing the technical staff with a draw or a loss. 6 games left until the end He has an excuse that he did not close the team himself and this is the situation again.

Noor Mohammadi clarified how much the referees have affected the situation in Persepolis these days: I hope that the help of a video referee will be added to our football as soon as possible, because many problems will be solved. You can see now that in world football, 90% of refereeing problems are solved with VAR, and in my opinion, the football federation should provide the ground for the presence of video referee assistance in Iranian football as soon as possible.

Asked what his prediction is for a possible Premier League champions, the Persepolis veteran said: “It cannot be said that Esteghlal games are more difficult or Persepolis because both teams have tough games, and on the other hand, the teams that play against these two are with a mountain of Motivation goes to the field and it is not possible to say which team is playing harder. However, I think a lot will happen if Persepolis wins all its games. Persepolis should not think about Sepahan or Esteghlal games and should only win its own games. 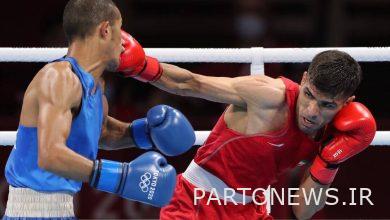 Shahbakhsh: Winning the first world boxing medal is a tribute to the Islamic system 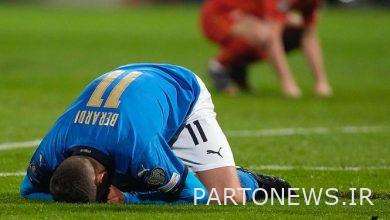 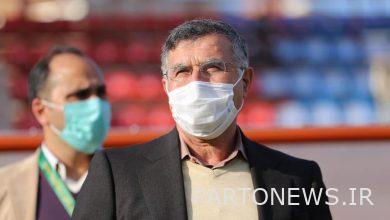 The weaknesses of the Iranian national team in the match against the UAE / Korea reveal the problem! 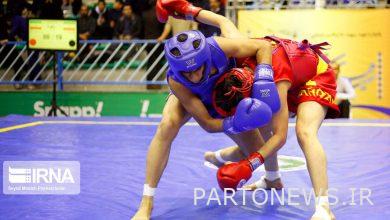 Expedition wushu players were introduced to the World Universiade