According to Mehr News Agency, Behrouz Ataiee, regarding the game with Bulgaria, the host of the second week of the Nations Volleyball League, said: “We will definitely not have an easy game with the host at home.”

Referring to the performance of the Bulgarian team in the first week of the League of Nations, he said: “This team has lost all four games in the first week.” Of course, he lost two games with a result of nearly three to two. So they will play with all their might this week and we will have a tough match against this team.

The head coach of the Iranian national volleyball team added: “Considering that both teams became younger and less experienced than before, the game will be close and difficult, but I hope the Iranian players will redouble their efforts and this will lead to victory.”

The national volleyball team of Iran will face Bulgaria in its first match in the second week of the League of Nations at 21:30 today (Tuesday, June 21).

The full schedule of the matches of the Iranian national volleyball team in the second week of the League of Nations is as follows:

The signal of Fatimid's impeachment to the stock exchange

Kandovan is waiting for the world record 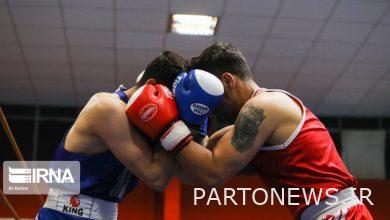 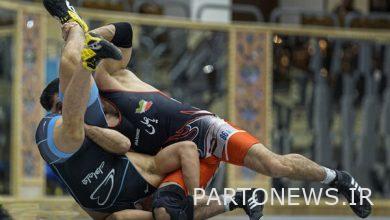 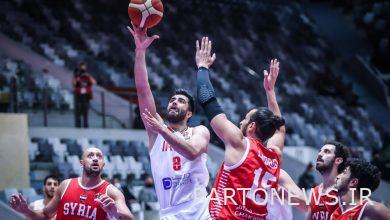 Head of the national basketball team: Japan will face Iran with a full lineup 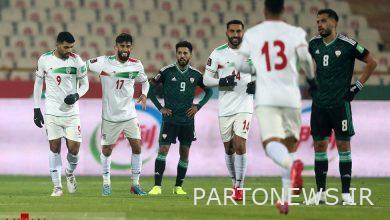