Alireza Bahrman “First of all, I would like to thank the good faith of the president of the federation and the members of the board of directors, and I will definitely do my best to advance the goals of the federation,” he told IRNA today (Tuesday).

He added: “The main goal of the federation is the balanced development of wushu in the country and to advance the lofty goals of the collection.” In the federation, a number of planning programs have been promoted and developed in this field, and we try to implement these plans and accelerate them.

Regarding the conditions of the national wushu teams to participate in the Hangzhou Asian Games, the acting secretary of the federation said: “The national team camps started a few months before the new year and are now being followed with the supervision of capable national team coaches.”

He said that due to the disagreement of the relevant organization with Qassem Bakhtiari’s mission in the Wushu Federation as the acting secretary general, Amir Sedighi, the president of the federation, with the approval of the board of directors, appointed “Alireza Bahrman” for this position. 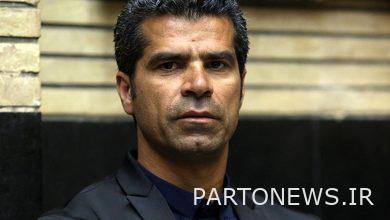 Saei: The head of the National Olympic Committee had to wait; We are not looking for destruction 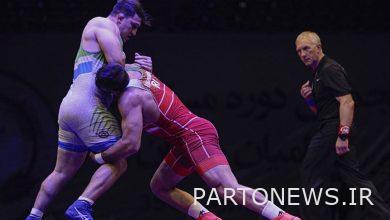 Mohammadi: The selection cycle will be in favor of our country’s ship – Mehr News Agency | Iran and world’s news 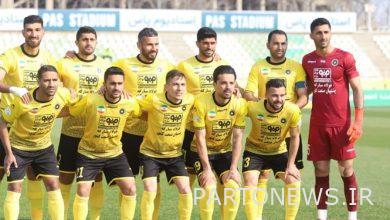 The reaction of Marzban and Sepahan players to Navidkia’s separation 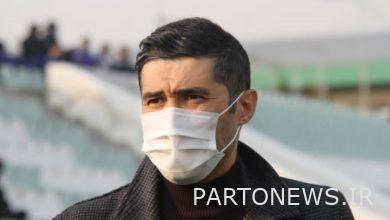 Fatemi: Esteghlal has completed 90% of the championship