According to IRNA, Meysam Banyutba, who faced a draw in the first round of the Kazakhstan Grand Prix, lost in the second round to a judoka from India. He defeated Kyrgyzstan in the third round to reach the final.

The bronze medalist of the 2018 Asian Games in Jakarta also defeated a judoka from Turkey in the final and won a valuable gold medal. Mehdi Barchlou, Saeed Koohkan and Reza Gholami also finished fifth in the competition.

In the continuation of these competitions, tomorrow (Monday) Ali Navai, Musa Gholami, Jafari, Vahid Nouri and Mohammad Reza Khairollahzadeh will compete against their rivals. 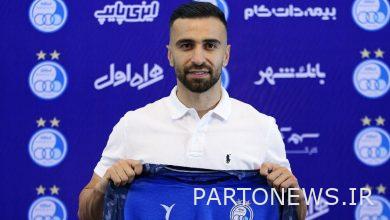 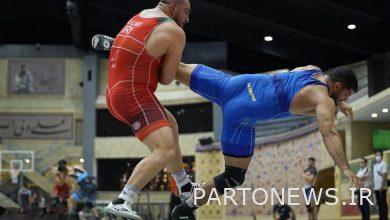 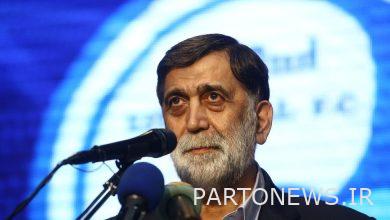 A new date had to be announced for Yazdani’s deployment / If they had defended us, the rivals would have protested 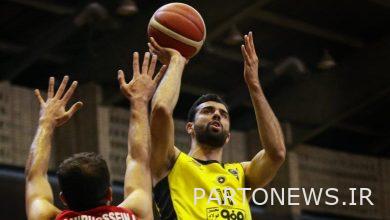 Basketball Premier League; Defeat of Sepahan Mobarakeh Steel against the representative of Hormozgan