“Amir Ojaghi” In an interview with IRNA on Sunday, he said: “With the cancellation of the Asian Games, we do not have any competitions in the adult category this year, and for this reason, the camps were closed.”

He added: “The World Youth Championships will be held in Indonesia in December, and in this regard, national competitions in the same age category will be held in July to determine the best.”

Ojaqi in response to the question that due to the cancellation of the plans of the senior national team is likely to take over the leadership of the youth again? He said: “I do not think this will happen, however, any decision made by the federation is respectable for us.”

The head coach of Iran’s national adult wushu team in the Sanda section said: “Unfortunately, wushu is not present in the games of Islamic countries this year, and the host country (Turkey) removed this discipline from the list of present games.” While the Iranian team had a brilliant performance in the previous period of this event.

Regarding the cancellation of international events, he said: “This issue harms world wushu.” The main structure of our team is made up of young people and people who come from the lower ranks. Certainly the absence of events harms them in many ways.

Ojaghi added: “There are talks about holding the Asian Adult Championship or an international tournament, which I hope will be finalized.” These actions can help keep the wushu lights on so that people are at the peak of readiness by the time the tournament resumes.

“Once a year we have a world and the next year we have an Asian,” he said. In general, there are few international wushu competitions, and the problems that Corona created caused us not to have any events in these few years.

Regarding the cancellation of the Asian Games, the young head coach of the Iranian team continued: “The martial arts community is more than the low-income segment of the society, and apart from training and competition, the martial artists are now suffering from mental and motivational problems.” Because the prizes of the Asian Games could be of great help to them. 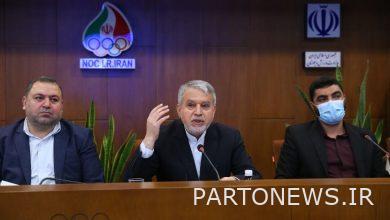 Saleh Amiri: The government has the utmost support for sports / Karate is a symbol of heroism 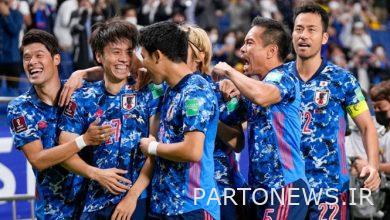 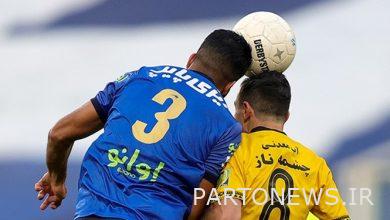 Karbakandi: ‌ Sepahan has no tactical diversity / Elimination of Esteghlal and Persepolis is the cause of the country’s football failure 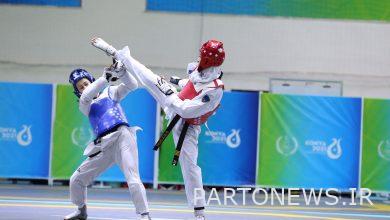