In response to the question, “Where did the work of selecting the head coach of the national football team go?”, he noted: In this regard, the colleagues are discussing and some technical information and conditions that should be taken into consideration are being discussed by the members of the board of directors. . Of course, the meeting is still being held and we may reach a conclusion in this meeting or we may need to hold other meetings.

The spokesperson of the football federation said regarding the selection of the head coach of the Omid football team: preliminary negotiations are underway and options are being considered, and as soon as we reach a conclusion and it is in a framework that is agreed upon, it will definitely be presented to the board of directors.

The full specifications of the Samsung Galaxy A54 have been revealed! 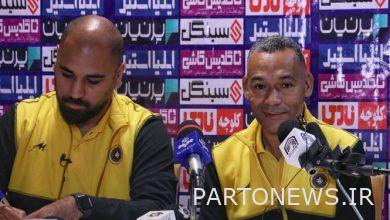 Morais: Esteghlal-Sepahan is not a coach’s duel/I heard that Queiroz has signed a contract with Qatar 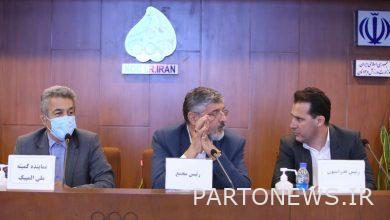 The request of the heads of the country’s judo delegations to the Deputy Minister of Sports: take judicial action against the violators 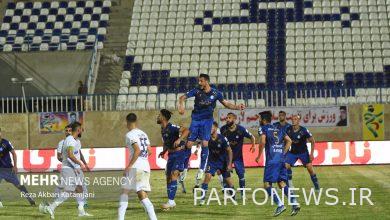 Copper’s run is dangerous for Esteghlal/ Sapinto should not go on the podium! 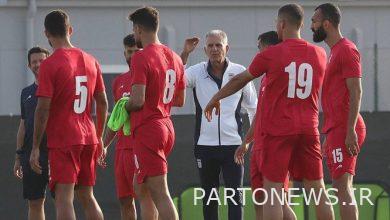