FoxconnApple’s biggest supplier is back to peak days after weeks of restrictions and reduced capacity at the world’s largest iPhone factory. With the increase in iPhone production volume in this factory, the waiting time to buy devices such as iPhone 14 Pro will decrease.

The factory apparently plans to continue producing iPhones at peak capacity. According to “Vick Wang”, the manager of Foxconn, this factory continues to operate with 200,000 employees. It was previously said that the production capacity of this factory will return to normal in January 2023, which seems to be true.

An end to the problems of Apple’s largest supplier

At the beginning of November, news was published about iPhone production limits at the Foxconn factory in Zhengzhou, China. At that time, it was said that due to the restrictions caused by Corona in China, the volume of iPhone production in this factory will decrease by 30%. The story did not end there and Foxconn faced more problems. In addition to the corona restrictions, labor protests and group resignations of workers in this factory caused its production volume to decrease drastically.

Now to Bloomberg reportFoxconn, Apple’s largest supplier, at its main factory in the city Zhengzhou China, which has been going through turbulent times in the past months and had reduced iPhone production capacity, is returning to normal days.

Over the past few months, Apple’s supply chain has faced restrictions that have resulted in reduced production iPhone 14 And 14 Peru Was. At the height of these restrictions, Apple announced in a press release that the production capacity of the iPhone 14 Pro has been reduced. Now, apparently, the situation has changed and the world’s largest iPhone manufacturing plant is returning to its peak days, which can be good news for Apple and the lovers of this brand.

What is trypophobia? One of the strangest phobias in the world 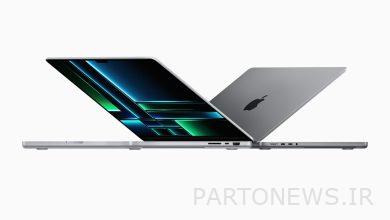 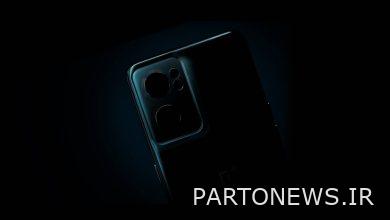 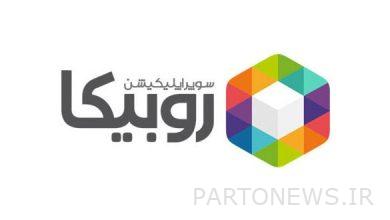 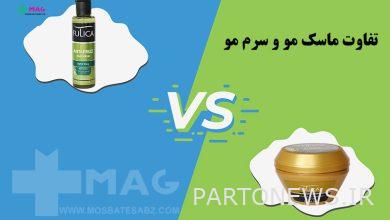 What is the difference between hair mask and hair serum?