According to the Reuters report, the leaders of the United States and Israel pledged on Thursday to prevent Iran from obtaining a nuclear weapon by all possible means, including the possible use of “national power”.

Reuters wrote: The joint statement of Biden and Lapid, which will be signed today and at the end of the meeting between the two American and Israeli officials in Jerusalem, emphasizes the continuation of Washington’s support to ensure Tel Aviv’s military superiority over the countries in the region, with more defense assistance in the future.

On the other hand, Iran’s peaceful nuclear activities are under the supervision of the International Atomic Energy Agency, and numerous reports of this international organization confirm the peaceful nature of the Islamic Republic’s nuclear program.

خبر پیشنهادی:   Cuba: Israel's crimes are a threat to the peace and stability of the Middle East 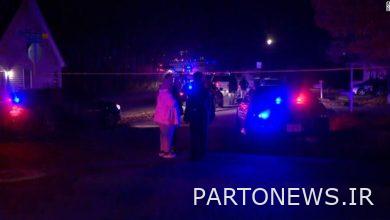 Four killed in shooting in Georgia 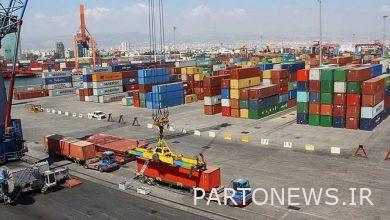 Iran’s $12.3 billion trade with its neighbors in spring 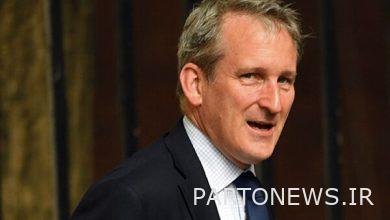 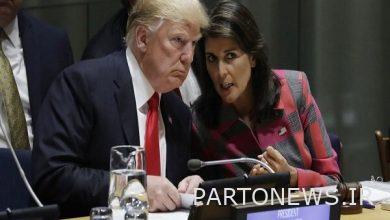