According to the Daily Mail, in an interview with the BBC 4, Tony Blair stated that the invasion of Iraq and Afghanistan may have been wrong, but at the same time, to justify this wrong action, he said that he thinks that At the time, this was the right thing to do.

“He may have been wrong about this controversial war, but about big decisions … you have to follow your instincts in the end,” Blair said. He defended his decision to intervene in the Middle East alongside former US President George W. Bush to avoid criticism and justify Britain’s wrongdoing in invading Iraq and Afghanistan.

“People often say about Iraq or Afghanistan that I made the wrong decision, but you have to do what you think is right,” said the 68-year-old British politician.

“Whether you are right or not is another matter,” Blair said. In those really big decisions, you do not know what the different components of the case are, and ultimately you have to follow your instincts.

Tony Blair recently received the Order of the Knight of the United Kingdom. The British then collected more than a million signatures to oust his knight.

“Tony Blair has inflicted irreparable damage on the British Constitution and the structure of British society,” the petition said. He was personally responsible for the killing of countless civilians and innocent soldiers in various conflicts. That is why he must be held accountable for war crimes. “He is the most unworthy person for any public honor.”

Chinese Ambassador: Wushu is one of the important links between Iran and China 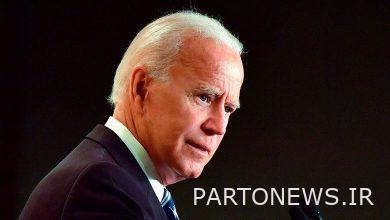 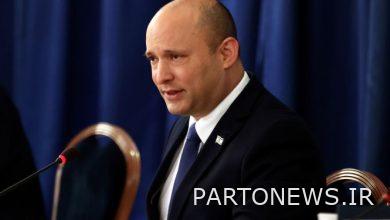 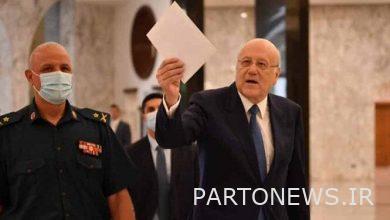 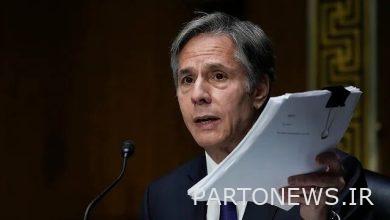 US acknowledges preventing the development of Iran’s drone industry