According to the Mehr news agency, quoting the information base of Sima, following the insult to the blessed existence of the eighth radiant gem of the Imamate and the province, Hazrat Imam Reza (ع) In recent days and the roaring flood of expressing the feelings of Iranians and free Muslims of the world, the story series “Province of Love” is broadcast on One Sima.

Simultaneously with the Decade of Dignity and on the eve of the blessed birth of Imam Reza (ع) And Follow Expressing the feelings of dear and zealous viewers towards the holy existence of this Imam همامThe broadcast of the series “Province of Love” with the theme of a part of his blessed life, has started from Sunday, June 6, and goes on the air every night after the 21st news on the One Sima network.

According to the Mehr reporter, the unveiling of the film “Holy Spider” at the Cannes Film Festival and the insult of this work to Imam Reza (ع) In the context of the story of a murderer the chain Oh you It is narrated that it provoked the reactions of Muslims.

Honest: No release has been selected for the national team yet - Mehr News Agency | Iran and world's news 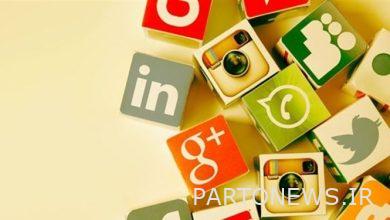 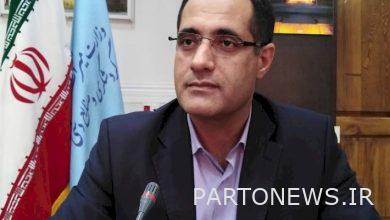 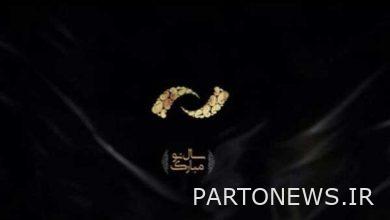 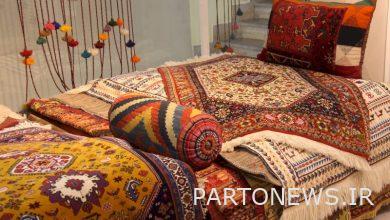