According to the Mehr news agency, quoting the public relations of the project, the documentary film “Among the Dead” made by Gholamabbas Fazeli about the living memory of Iran Droudy will be broadcast tonight, Tuesday, November 2, at 11:30 PM on the Chahar Sima network.

“Among the Dead” is a 30-minute documentary that was made in 1998 in the knowledge of the situation and Effects Iran Droudy, a contemporary painter ایرانی It was built and tonight, November 4, coincides with the burial of Iran Hello It will be broadcast for the first time on Sima. “Among the Dead” is one of the films in the 14-part series “White Plate, Paint Stains” produced by Sarah. طاهرمقدس And directed by Gholamabbas Fazeli in recognizing the condition and works of contemporary painters ایرانی it was made.

The documentary “From the Dead” describes his own mental anxieties, nightmares, and dreams. In this film, like the other films in this documentary series, no one talks about himself except the painter himself, and there is no trace of talking to the artist’s friends and colleagues.

“Among the Dead” has won a special jury award at the “Roshd” and “Forough Film Week” educational film festivals.

Iran Droudy, Iranian surrealist painter, born 1315 Mashhad died on the 7th of Aban this year at the age of 85.

Bin Farhan: We are not thinking about establishing relations with Syria at the moment 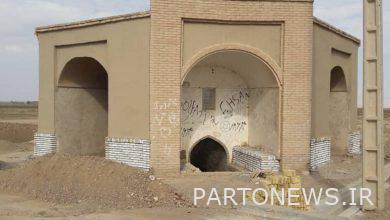 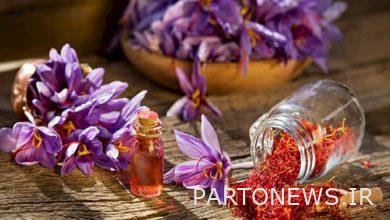 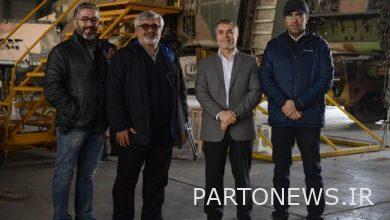 If the late Hashemi was alive, he would not have allowed his role to be removed from “Mansour”