According to Fars News Agency, in the thirty-third week of the German Bundesliga competition, the teams of Mainz and Bayern Munich faced each other, which ended in a 3: 1 victory for Mainz.

Bayern Munich had already qualified for the German Bundesliga. Mainz also won by 42 points and was ranked ninth.

The results of the other matches of the 30th week are as follows:

Armenia Bielefeld One – Hertha Berlin One

Stuttgart One – Wolfsburg One

Details of the 600 million mortgage loan 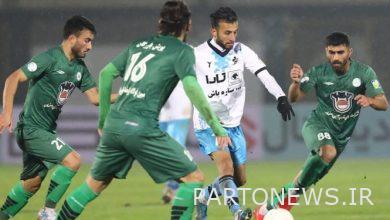 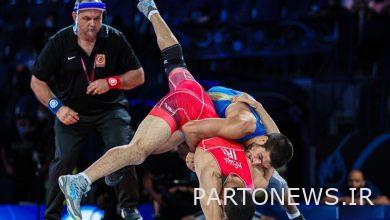 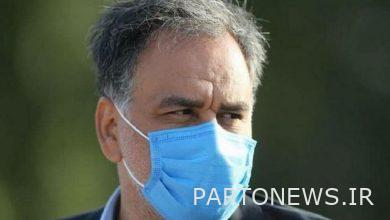 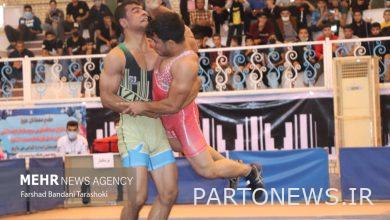