According to Fars News Agency, the exhibition “A Thousand Years of Writing the Holy Quran” with the presence of professors of Iranian calligraphy, teachers, students of the Iranian Calligraphers Association and several managers of the Ministry of Cultural Heritage, Handicrafts and Tourism, today (Monday, April 19) at the Museum of Calligraphy. Mir Emad’s book was opened.

Mohammad Jalil Rasouli, a calligrapher, while expressing his satisfaction with the establishment of the exhibition “A Thousand Years of Writing the Holy Quran” on the occasion of the holy month of the sick, said: “Calligraphy” is a sacred art, in the service of truth and permanence that serves the Holy Quran.

He continued: “Iran is a leading country in the field of calligraphy and I hope that a smooth path will be created for anonymous artists in this field to grow and flourish.”

Yadollah Kaboli, a veteran of the broken art of Nasta’liq, also pointed out that the Saadabad historical and cultural complex has shown a corner of the vast civilization of Iran, and said: Years of suffering and austerity are the history of calligraphy of your predecessors, and undoubtedly it will be exalted when this art is used in the service of the Quran.

He added: “The exhibition of the thousand years of writing the Holy Quran is considered one of the blessings of art and the Iranian youth have the highest rankings in this field and this issue has caused the national art of this land to be noticed by the world;” For example, when you read the smallest military verses, you can certainly find signs of the light and manifestation of the Qur’an in literary thought.

خبر پیشنهادی:   The story of 5 successful campaigns on the occasion of the 5 millionth sale of "Persian Man"

“The art of calligraphy flourishes when it comes to writing the Qur’an,” Kaboli said.

Then Amanullah Atai, a veteran Iranian calligrapher, stated that in different periods of this art, in the light of the attention of hard-working masters in the Iranian Calligraphers Association, he said: We are happy that the works of old artists have been displayed in this exhibition.

He continued: In addition to the purpose of writing the Qur’an can be a pleasant reading; The calligraphy of calligraphers is equally pleasant and gives it value and antiquity, and I hope that in the future the writing of the Holy Quran in broken Nasta’liq script will be taken into consideration by the relevant officials. 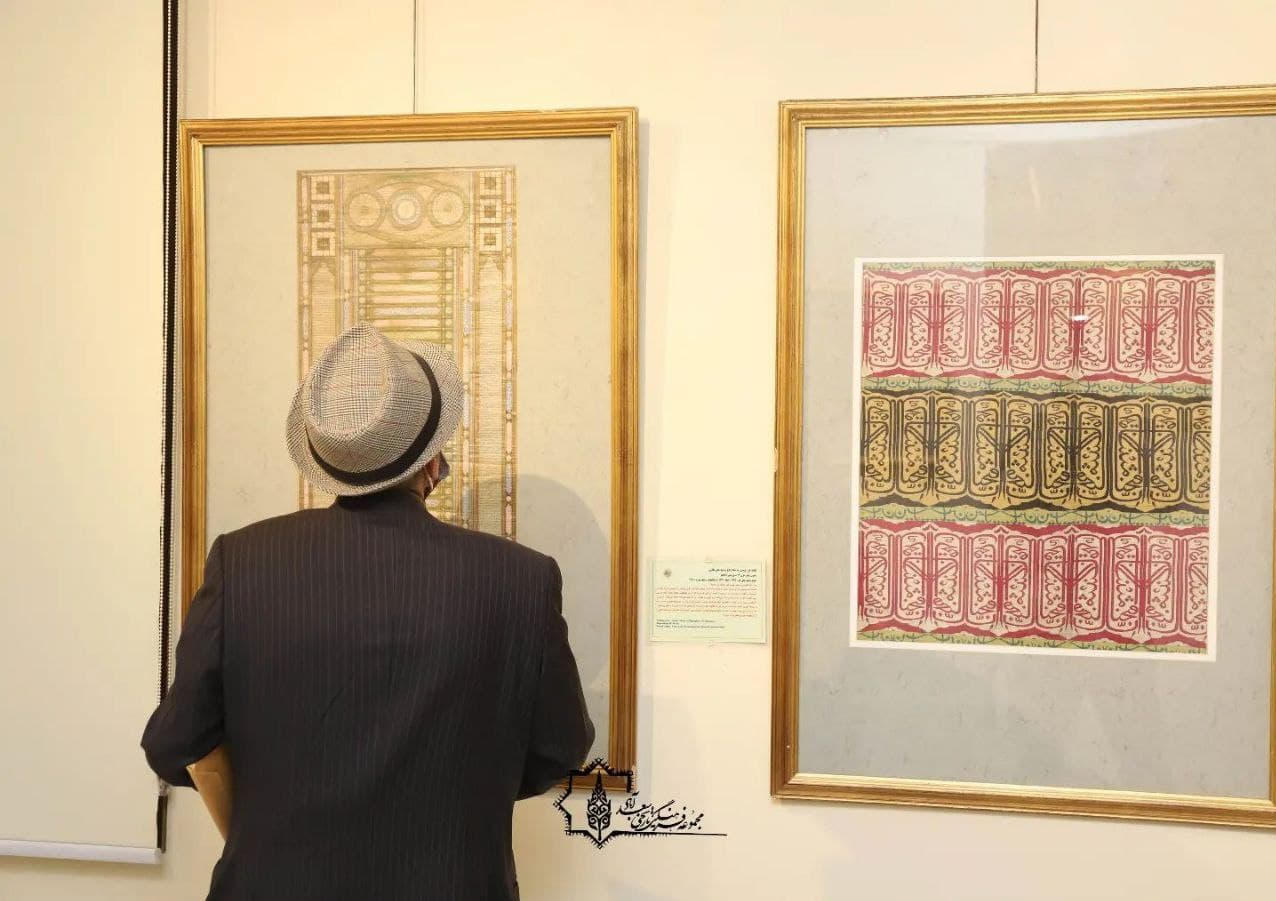 Furthermore, Iraj Naeimaei, a calligraphy artist in the field of calligraphy “Mohaghegh” and “Reyhan”, said: “I believe that most arts evolve in the shadow of the Qur’an, and therefore the fields of calligraphy in the period of evolution owe the Qur’an and Iranians in this The artistic path had the most effort and involvement.

Alireza Maaf, Deputy Minister of Quran and Atrat of the Ministry of Islamic Guidance, while congratulating Imam Hassan Mojtaba (AS) on his birthday and thanking the organizers of this magnificent exhibition and the valuable presence of renowned artists and professors in the field of calligraphy and writing the Holy Quran, discussed the art of calligraphy and the need for more attention. He spoke about this art and the support of calligraphers in this field.

خبر پیشنهادی:   The roof of Iran under the feet of tourists

In the end, Saeed Ouhadi, Deputy Minister of Management Development and Resources of the Ministry of Cultural Heritage, Handicrafts and Tourism, while enumerating the irreplaceable blessings and fruits of divine verses in the growth and flourishing of high human thought, said: We are fortunate and undoubtedly the gathering of calligraphers in this valuable ceremony reminds us more and more of the importance of the art of calligraphy in the writing of these exquisite humanizing papers.

Emphasizing that we should know the value of calligraphy more, he said: “I thank and appreciate those involved in this exhibition, especially the management of Saadabad historical and cultural complex, and I hope to see more exhibitions focusing on the Holy Quran in this collection in the future.” 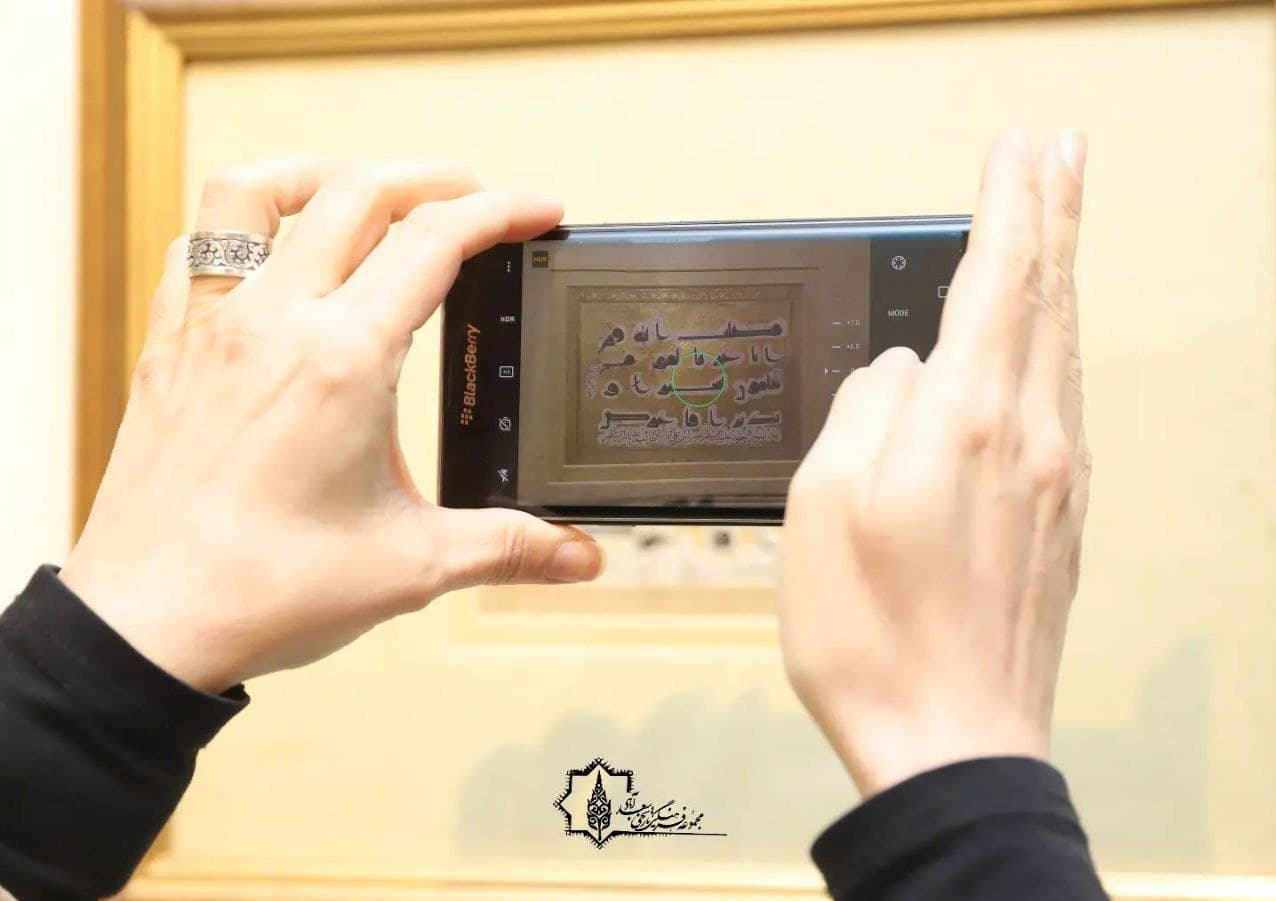 The exhibition “A Thousand Years of Writing the Holy Quran” will be held for two weeks in the Mir Emad Museum of Calligraphy and Writing from April 19 this year, and those interested can visit the Saadabad Historical and Cultural Complex every day (except the days of mourning) from 9 am to 6 pm. 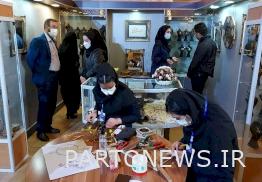 Inauguration of an exhibition of handicrafts by students of Isfahan conservatories 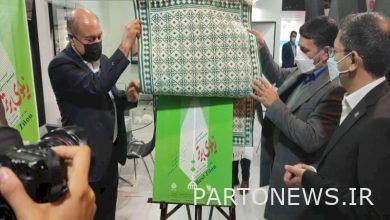 The poster of the National Zillowie National Festival was unveiled

Snowfall in 19 provinces of the country 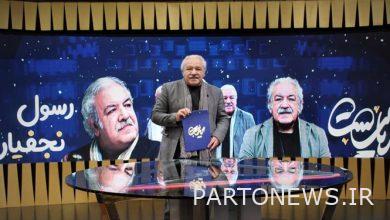 The reason for the survival of “Rana” according to Rasoul Najafian / February 11, 1957 I was with Parviz Parastavi / The audience used to write letters to us